South Africans will go to the polls on 8 May 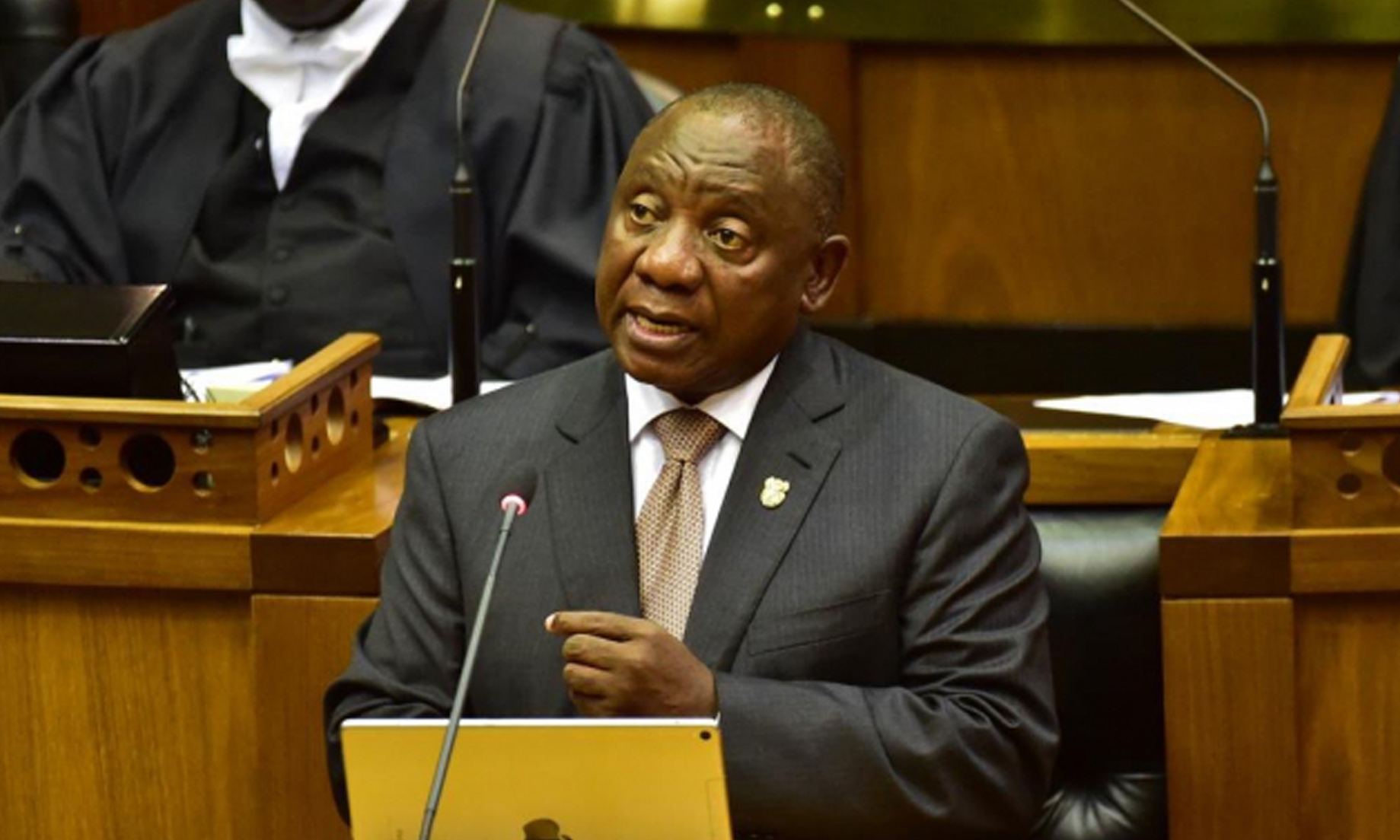 JOHANNESBURG, Feb 8 (NNN-SANEWS) – South Africans will go to the polls for the sixth general elections on May 8.

President Cyril Ramaphosa announced this in his second State of the Nation Address (SONA) on Thursday night.

“This is an opportunity for our people to exercise their hard-won right to determine the direction of this country,” the President said in a joint sitting of the two Houses of Parliament.

The President has already met the Independent Electoral Commission (IEC), which has started with its preparations.

The total number of registered voters on the voters’ roll currently stands at 26 727 921 following the last voter registration weekend in January.

Most encouragingly is that of the 703 794 new voter registrations, over 81% [574 899] are under 30 years old. This means that the youth have heeded the call to register and take a stand in democratic processes.

Not all is lost for those who could not register to vote during the final voter registration weekend, as the IEC allows citizens to still register during work hours at their local IEC offices. This process is open until President Ramaphosa officially proclaims the election date (where it gets published in the Government Gazette).

The President has called on all South Africa citizens, especially those aged 16 and older, and in possession of an official Identity Document (ID), to register as voters (although only those who are at least 18 years old on voting day may vote).

Voters should take a copy of their barcoded ID book, smart card ID or temporary ID certificate when they go to register in the voting district in which they ordinarily reside.

UK To Provide All Needed Support For Lebanon To Become More Stable: Ambassador