SANAA, Yemen, Feb 8 (NNN-SABA) – A Yemeni army commander was killed on Thursday, in a battle against Houthi rebels, in the northwestern province of Hajjah, pro-government media Almasdar Online reported.

Ahmed Abu Hadi, commander of the First Division of the Yemeni Special Forces Brigade, was killed, along with dozens of soldiers, when the government troops attempted to repel an attack by the Houthi rebels, in the east of Harad district, near the southern border with Saudi Arabia.

The government troops managed to repel the hours-long attack, which also led to the injury of dozens of soldiers.

Meanwhile, the Houthi rebels claimed responsibility for killing Abu Hadi, another Yemeni military officer, according to a statement.

Harad, a small district located about six km south of the Saudi border province of Jizan, is in the control of the Yemeni government troops, backed by the Saudi-led coalition forces.

The Special Forces Brigade is one of Yemeni brigades, re-established in 2015 near the Saudi southern borders, with the task of advancing towards the northern rebel-held provinces of Hajjah, Saada and Jawf.

Thursday’s deadly attack was the latest by the rebels against government troops.

On Jan 10, the Houthi rebels launched a deadly drone attack on the Yemeni government military parade, in the southern province of Lahj, killing six senior military leaders, including the military intelligence chief, Mohammed Tammah and the deputy chief of staff, Saleh Zindani.– NNN-SABA 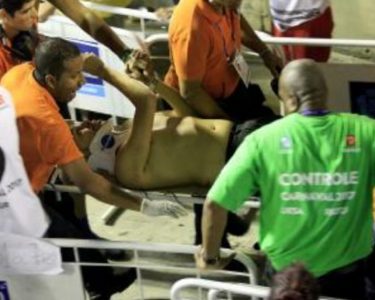