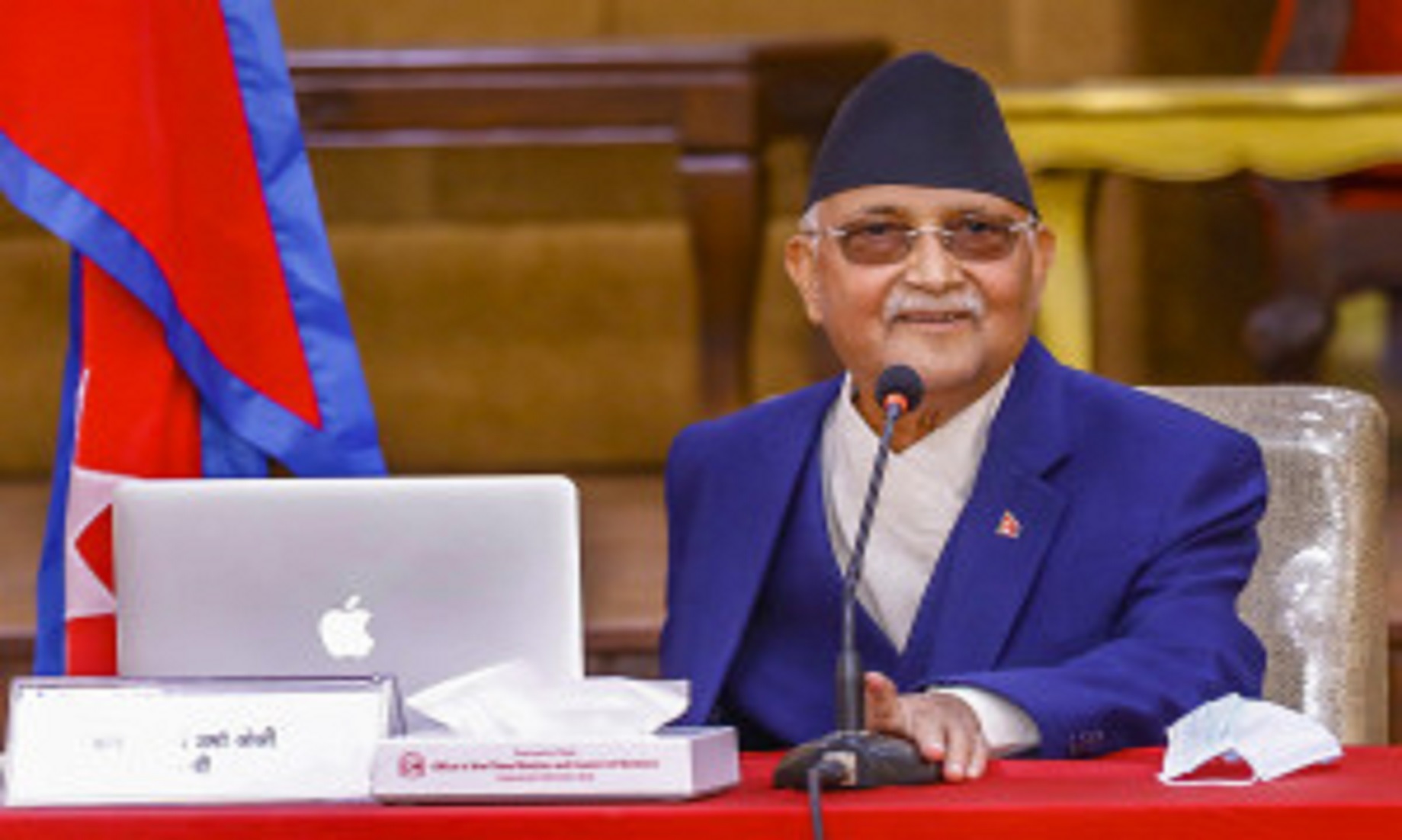 KATHMANDU, Apr 28 (NNN-NEPALNEWS) – Nepal received over 30,000 foreign tourists in Mar, a sharp drop from the figure of Feb, as the country took a number of measures to discourage arrivals of foreigners, to prevent the spread of COVID-19, the Department of Immigration said.

“Nepal was largely open until Mar 10, when it suspended the on-arrival-visa for the nationals of eight countries, increasing from five countries, which were badly affected by COVID-19, initially,” Ram Chandra Tiwari, information officer at the Immigration Department said, on Monday.

“So, the number of foreign tourists coming to Nepal in Mar was not considered too big, as we enforced a complete ban on international flights starting from Mar 22 only.”

In Mar, Nepal received the largest number of visitors from neighbouring India, traditionally the largest source market for foreign tourists, followed by the United States, Sri Lanka, Britain and Myanmar.

After COVID-19 started to spread across the world, Nepal took prohibitive measures, step by step, before finally enforcing nationwide lock-down on Mar 24, which will last till May 7, after several extensions.

After the implementation of the lock-down, most of the foreign visitors departed for their home countries through over 30 chartered flights, according to the Immigration Department.– NNN-NEPALNEWS