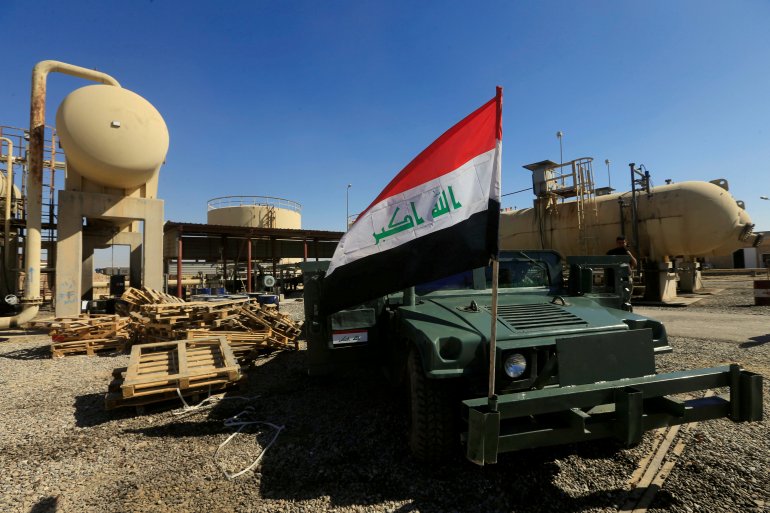 AMMAN, Mar 19 (NNN-PETRA) – Jordan said, supply of crude oil from Iraq to the country is still ongoing, according to a statement by the energy minister, Hala Zawati.

During the first half of Mar, Jordan received 196,500 barrels of Iraqi oil, the minister said in the statement.

The shipping of Iraqi oil to the kingdom is uninterrupted, and Jordan is receiving 13,100 barrels of crude oil per day from Iraq, she said.

Jordan agreed with the Iraqi side, to increase the number of shipments to the Jordan Petroleum Refinery Company.

Under a deal, signed between Jordan and Iraq in Feb, Jordan will receive 10,000 barrels of oil per day via oil tankers.– NNN-PETRA