Over 1,000 Containers With Garment Raw Materials Arrive In Cambodia From China

Home - Asia - Over 1,000 Containers With Garment Raw Materials Arrive In Cambodia From China 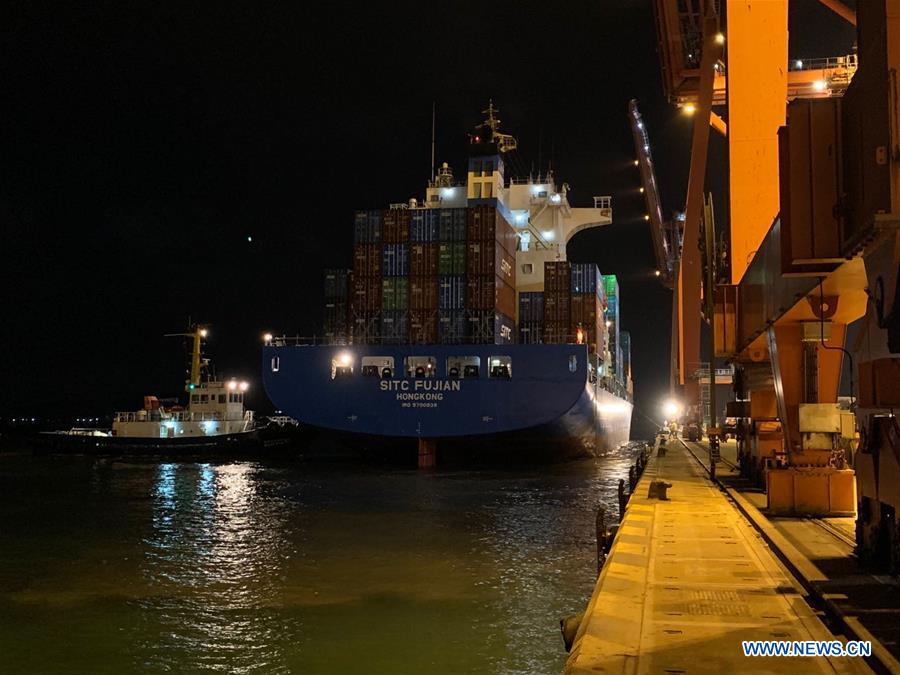 Speaking with officials in northwest Battambang province, Hun Sen said, China helped facilitate the transport of raw materials to Cambodia amid the COVID-19 pandemic, which resulted in raw material crunch.

The shortage saw thousands of garment factory workers being suspended as factories struggled to continue operations.

The prime minister said, more than 60 percent of the raw materials for productions in the garment and footwear industry in Cambodia are imported from China.

He added that, Chinese vessels would continue to deliver raw materials to Cambodia until May, when the situation (of COVID-19) is expected to ease.

He said, due to a shortage of raw materials, some factories in Cambodia had partially suspended operations, affecting almost 20,000 workers.

The garment and footwear industry is Cambodia’s biggest export sector, employing about 750,000 people, in approximately 1,100 factories and branches, according to the Labour Ministry.

The sector earned gross revenue of 9.32 billion U.S. dollars last year, up 11 percent compared to the year before.– NNN-XINHUA

Covid-19: US, China accuse each other of fear-mongering