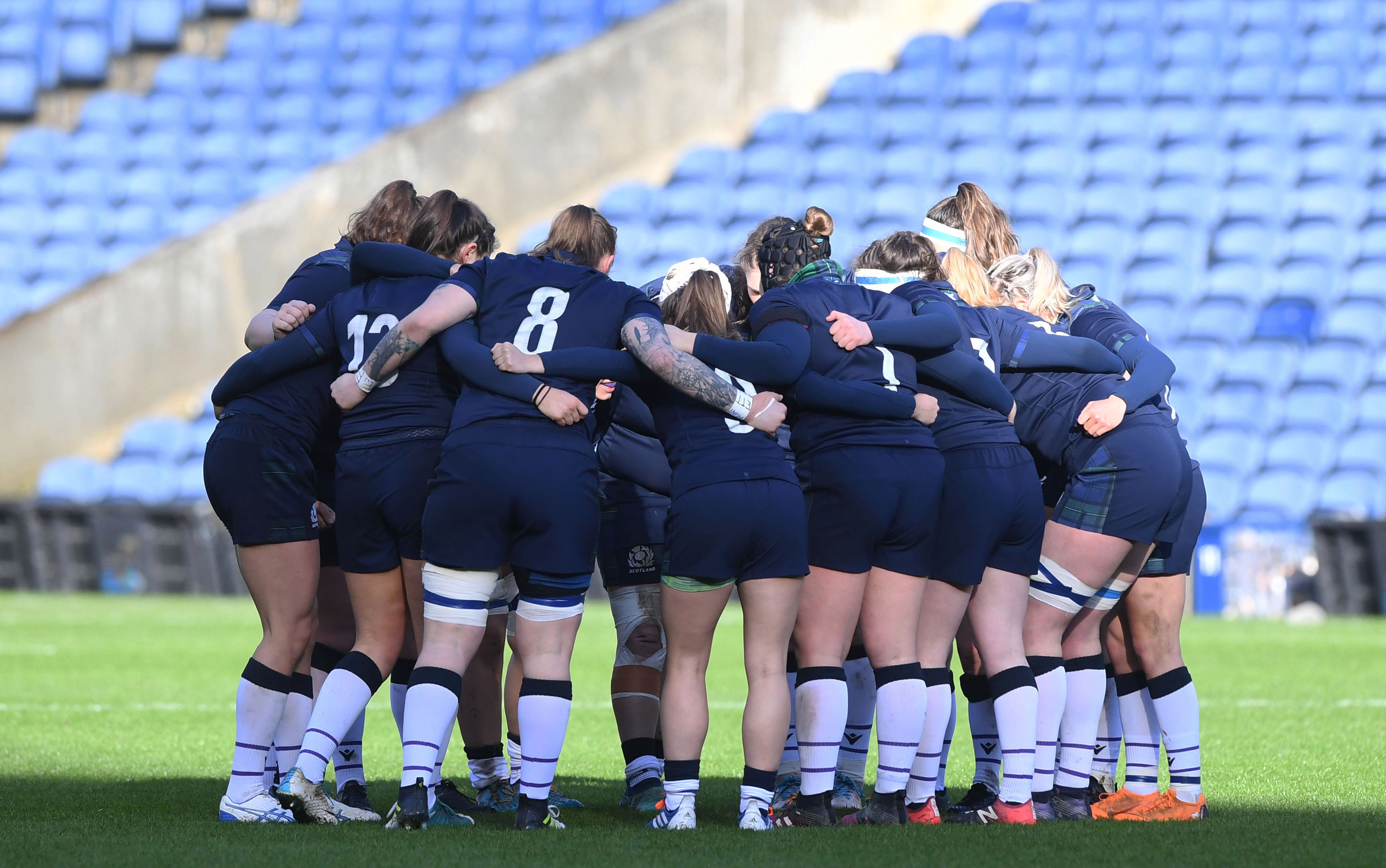 LONDON, Mar 7 (NNN-AGENCIES) – The Six Nations women’s rugby match between Scotland and France, scheduled to play in Glasgow on Saturday (today), has been postponed, as a home player tested positive for COVID-19.

“The Scotland women’s team returned from northern Italy on Feb 23, as their Italy vs Scotland Six Nations match was postponed,” Scottish Rugby said.

According to Scottish Rugby, the player has been admitted to a health care facility, as part of the protocol, but is otherwise well. Besides, seven members of management and players are self-isolating on medical advice.

The Six Nations Championship is an annual international rugby union competition among the teams of England, France, Ireland, Italy, Scotland, and Wales.– NNN-AGENCIES

Czech Residents Back From Italy Asked To Be Under Mandatory Quarantine