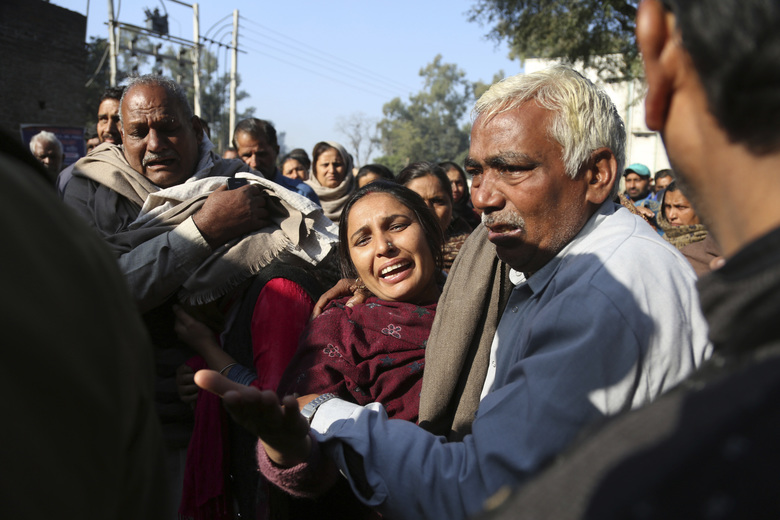 DHAKA, Mar 4 (NNN-BSS) – At least five people died, in a clash between members of Border Guard Bangladesh (BGB) and villagers, in the the country’s hilly district of Khagrachari, some 259 km southeast of Dhaka Tuesday.

The clash erupted between a BGB team and some villagers over tree-cutting at around 11 a.m. local time.

Some people in a Khagrachhari village were reportedly loading tree trunks on a truck, when BGB men appeared there and instructed them to refrain from doing the same, without permission from authorities.

Meanwhile, both sides, following an altercation, engaged in a fierce fight that left four people, including a BGB soldier, dead.

After the incident a woman suffered a massive heart attack and died, as she came to know that her husband and two sons were killed in the deadly clash.

A three-member probe committee was formed to investigate the incident.– NNN-BSS