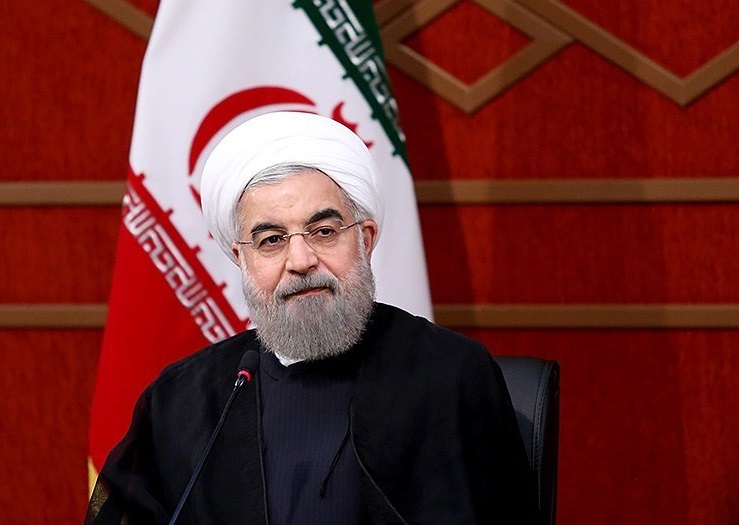 TEHRAN, Sept 23 (NNN-IRNA) – Iranian senior officials called for the convergence of regional states and the exit of foreign forces from regional waters.

President Hassan Rouhani, said that, foreign forces in the region cause problems and insecurity for regional nations, and endanger maritime and energy security.

Rouhani made the remarks in Tehran, at a ceremony to mark defence week, commemorating Iranian sacrifices during the eight-year Iraq-Iran war in the 1980’s.

He said that the security of the Gulf, the Strait of Hormuz, and the Sea of Oman should be provided by the cooperation of the littoral states.

Iran extends a hand of friendship and brotherhood to all its neighbours, because the “enemies” of Islam and the region are seeking to take advantage of the rifts among regional states, he said, according to state TV.

Iran would neither allow any violation of its borders nor would it violate the border of other countries, he added.

In his upcoming visit to New York, to attend the 74th session of the UN General Assembly, he will offer the Hormuz Peace Initiative, aimed at securing the waterway and establishing regional peace and cooperation.

In Tehran, myriads of Iran’s home-made advanced missiles, including ballistic missiles with the range of 1,300 km-2,000 km were displayed.

Besides, the recent achievements of the Iranian armed forces in the missile industry, equipment for the ground, naval and air defence forces, as well as, communication gears were on display in the military event.

In the Gulf region, surface and sub-surface vessels, as well as, hovercraft belonging to the Iranian army and the IRGC, attended the parade with fighter jets, including Iran’s first domestic fighter jet Kowsar, flying over them.

Attending the parade in the south of the country, Iran’s Parliament Speaker, Ali Larijani, described the U.S. plan to create a so-called security coalition in the Gulf, as a new plot to “plunder” the region.

“We regard the emergence of such coalitions as the start of a new game to make the region insecure,” Larijani said.

The Islamic republic will not allow the Gulf region to be used as a tool to create insecurity, he added.– NNN-IRNA