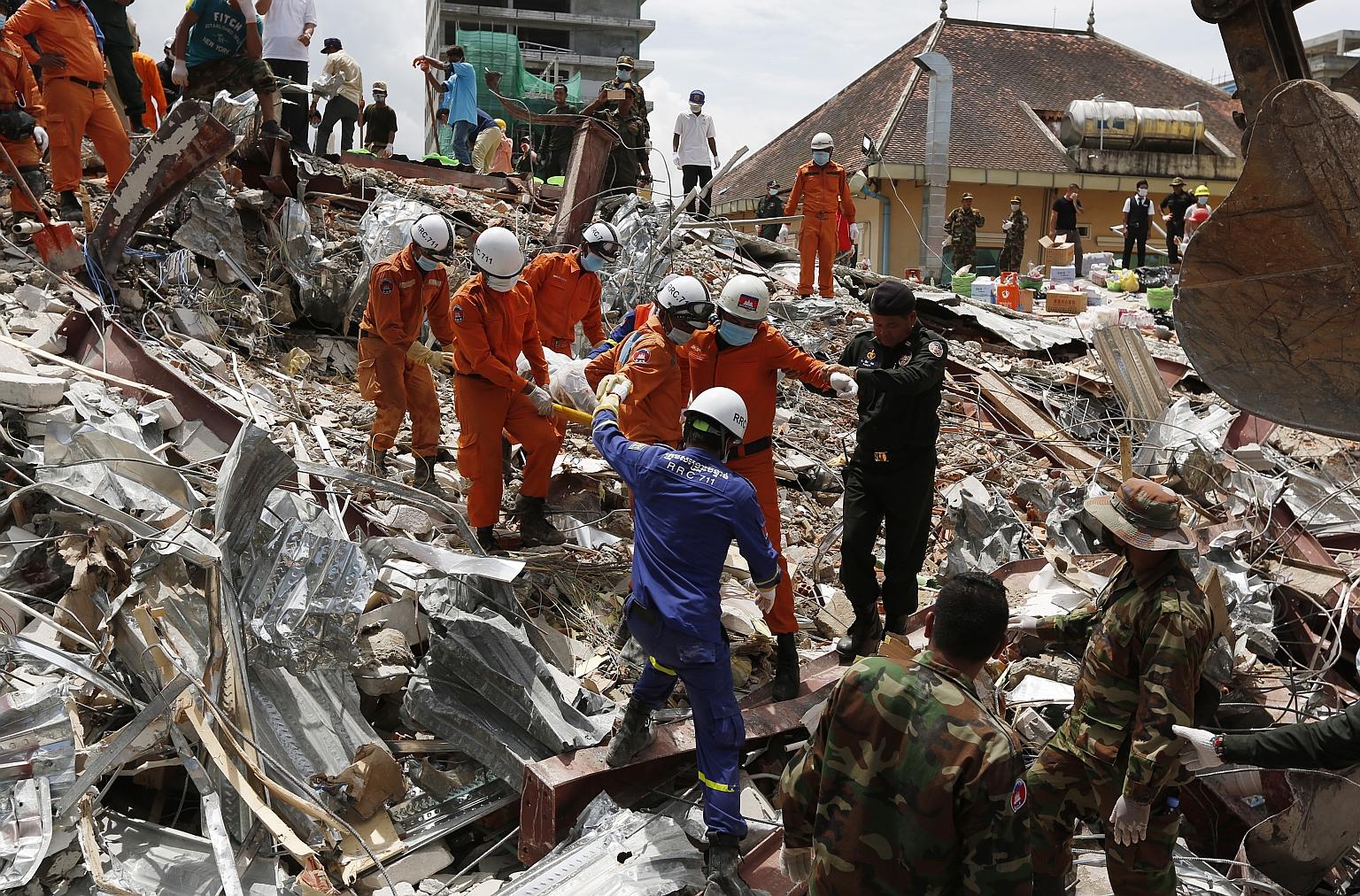 PHNOM PENH, Sept 23 (NNN-AKP) – Mekong River floods, and flash floods in other places, have so far caused 16 people dead and five others injured in, Keo Vy, a spokesman for the National Committee for Disaster Management (NCDM), said.

Among the dead were seven children, he said.

The floods hit parts of eight provinces out of the kingdom’s 25 cities and provinces, since early this month, he said, adding that, affected provinces include Kratie, Stung Treng, Kampong Cham, Tboung Khmum, Kampong Thom, Prey Veng, Kandal and Preah Vihear.

The spokesman added that, some 68,780 houses and 59,242 hectares of rice fields and other crops have also been inundated with floodwaters.

Floods usually hit Cambodia between Aug and Oct. Last year, Mekong River and flash floods killed a total of 63 people, according to the NCDM.– NNN-AKP