Bangladesh should end restrictions on movement, internet access of Rohingya 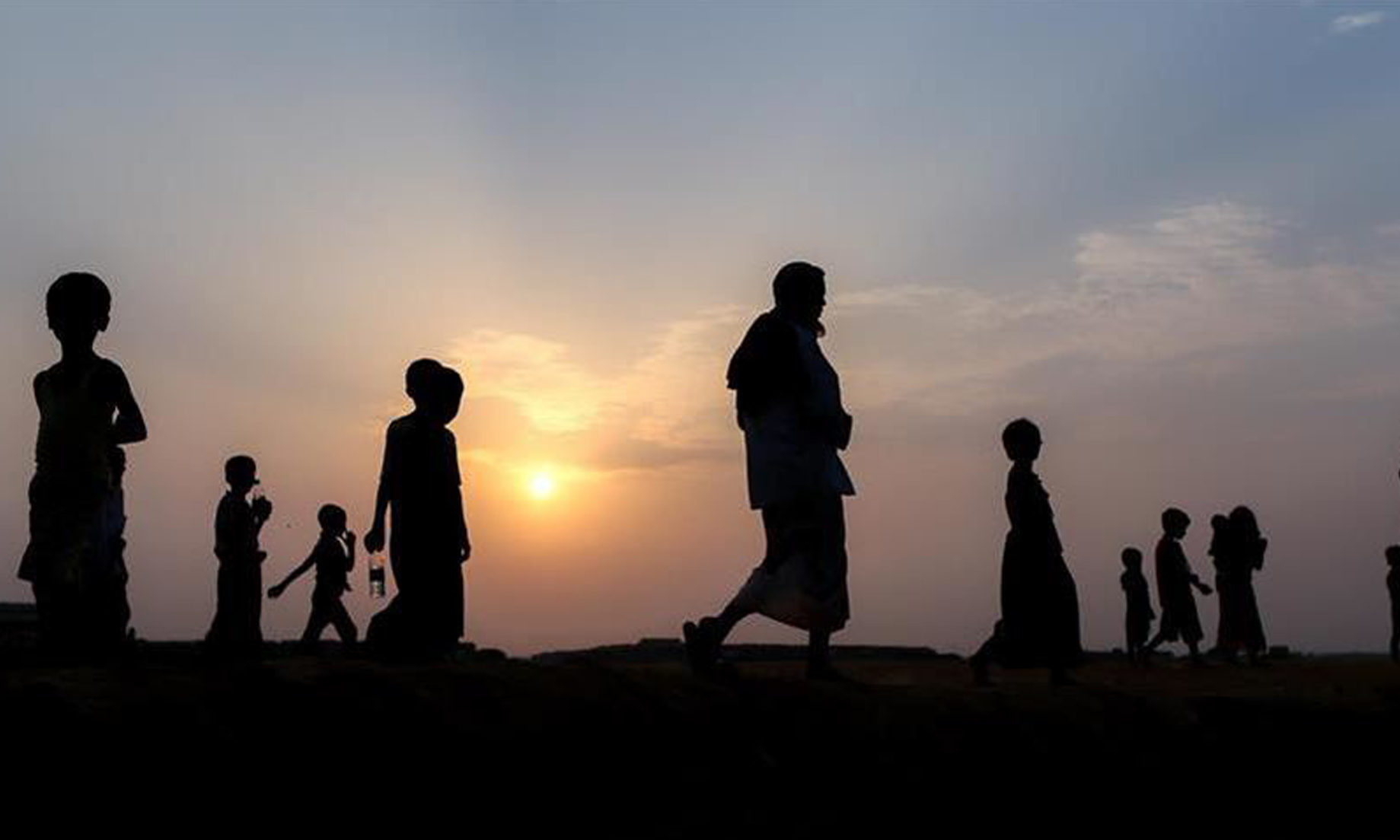 DHAKA, Sept 8 (NNN-AGENCIES) – Human Rights Watch (HRW) today suggested that the Bangladesh government should end restrictions on Rohingyas’ freedom of movement and access to the internet and online communications.

“Government restrictions have intensified following a failed attempt to repatriate refugees to Myanmar, a large rally by Rohingya refugees, and the killings of a local politician and four refugees,” it said.

“Bangladesh authorities have a major challenge in dealing with such a large number of refugees, but they have made matters worse by imposing restrictions on refugee communications and freedom of movement,” said Brad Adams, Asia director of HRW.

The authorities should take a level-headed approach instead of overreacting to tensions and protests by isolating Rohingya refugees in camps, he said.

On September 1, 2019, the Bangladesh Telecommunication Regulatory Commission (BTRC) ordered telecommunication operators to shut down mobile phone service in the camps within seven days.

The next day, the BTRC ordered mobile network operators to shut down 3G and 4G service in the camps each day between 5 pm and 6 am. While the authorities say the shutdown is to enhance security, they have not explained how.

On September 4, Bangladesh’s Parliamentary Standing Committee on Defence recommended building a security fence around the camps. A standing committee member, Muhammad Faruk Khan said, “We have been observing the Rohingyas are freely moving around the camps and outside. Therefore, to ensure security we recommended taking measures so that no one can come out of the camps and no one can enter inside the camps.”

A highly publicised attempt by the Bangladesh government to repatriate Rohingya refugees to Myanmar on August 22 failed because the refugees believe that the current conditions in Myanmar make their return unsafe.

That day, alleged Rohingya refugees killed Omar Faruk, 30, a local leader of the ruling Awami League’s youth wing in Teknaf. Law enforcement officers then killed four Rohingya refugees who they said were involved in the murder.

Police claim the Rohingyas were killed in “crossfire”, a phrase often used by security forces in Bangladesh in cases of extrajudicial execution.

The government suspended three officials, including the refugee relief and repatriation commissioner, Mohammad Abul Kalam, from Cox’s Bazar for allowing the refugees to organise such a large gathering.

The government also banned certain nongovernmental aid organisations from working in the camps for allegedly supporting the August 25 rally.

“Bangladesh authorities and the local community are understandably frustrated that there is no end in sight to the Rohingya refugee crisis,” Adams said. “But they should direct their ire at the Myanmar army and government, which caused the problem, instead of taking it out on refugees.” 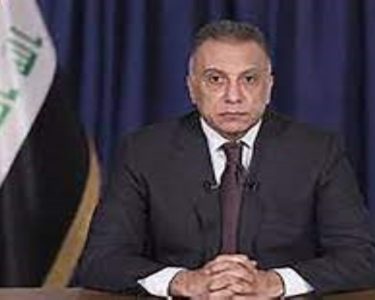 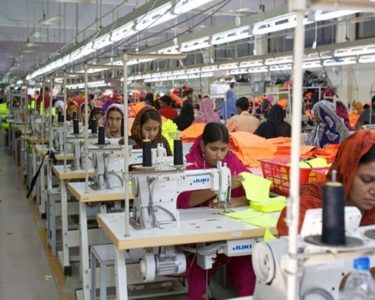 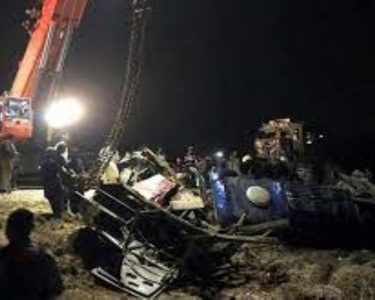