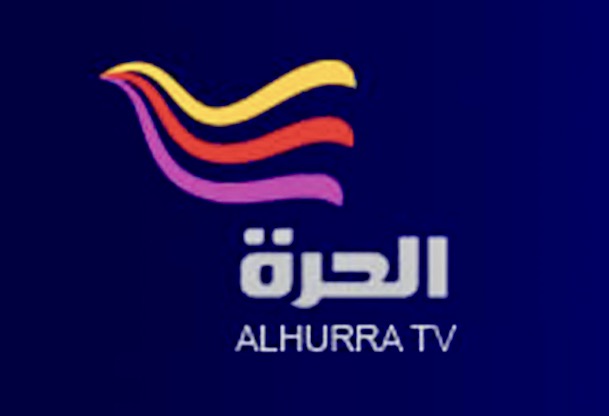 BAGHDAD, Iraq, Sept 3 (NNN-NINA) – The Iraqi government, suspended the offices of the U.S.-sponsored al-Hurra TV channel for three months, over a programme, about alleged corruption among Sunni and Shiite religious clerics.

A statement by Iraqi Communications and Media Commission (CMC), said, “The CMC Board of Trustees decided to suspend the work of al-Hurra TV’s offices in Iraq for three months, and suspend its activities until it re-corrects its attitude towards dealing with Iraq affairs.”

The CMC called on al-Hurra, to “broadcast an official apology from its administration office in Iraq, for the programme’s disdain and insult to the symbols and personalities of religious institutions, that damaged their reputation in the hearts of Iraqis,” the statement said.

It said that the programme, which included corruption in the religious institution in Iraq, “has provoked angry reactions on both official and popular levels, as it has affected an institution that is highly respected and appreciated by the Iraqi people.”

On Aug 31, al-Hurra TV broadcast a programme which included testimonies of civil activists and Iraqi citizens, about the existence of administrative and financial corruption in a number of religious institutions and personalities in the country.

Al-Hurra, which began broadcasting in 2004, is a U.S.-sponsored satellite channel, that broadcasts news and current affairs programmes, to audiences in the Middle East and North Africa.– NNN-NINA