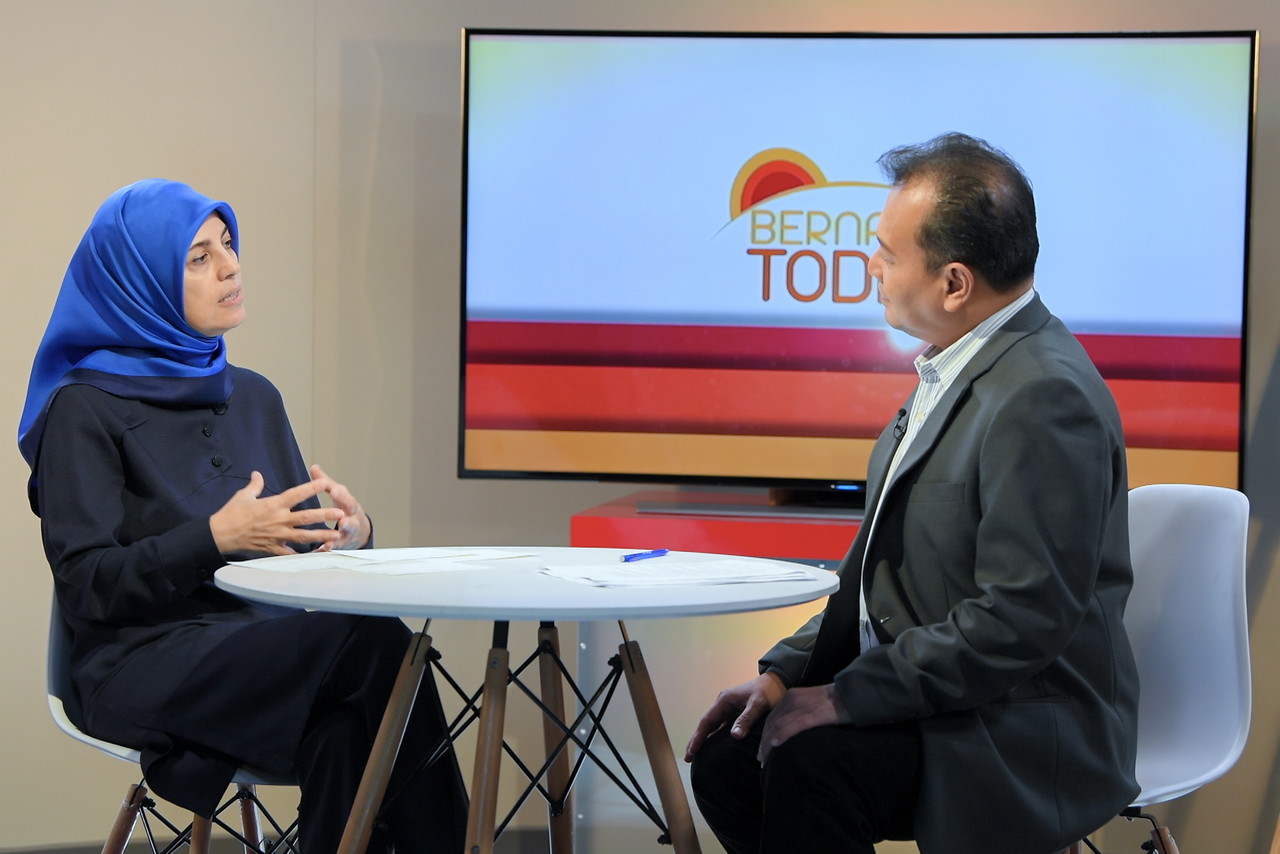 KUALA LUMPUR, July 15 (NNN-BERNAMA) —  The Turkish government will continue its fight against the Fetullah Terrorist Organisation (FETO) as the republic marked the third year of a failed coup attempted by the group against its democracy three years ago.

Turkey’s Ambassador to Malaysia Dr Merve Safa Kavakci said although the fight against FETO is complex, the government is not giving any room for the terror group to regain its strength.

“It is an ongoing process. We are going through a process of lustration, a process of cleaning our system from faction of FETO.

“It’s a public and private effort that the Turkish people put together in the fight against FETO organs right now,” she told reporters in a briefing to mark the coup, here, today.

She said FETO is categorised as one of the most dangerous terror group due to their ability to assimilate and infiltrate into the society as well as the government machinery.

Kavakci said the Turkish government had successfully closed down thousands of schools and institutions linked to FETO.

“FETO has no legitimate standing there (Turkey) anymore,” Kavakci said.

She said the Turkish government has also intensified its cooperation and collaboration with other countries, including with Malaysia, to cripple FETO networks worldwide.

FETO was recognised as a terrorist organisation by the Organisation of Islamic Cooperation (OIC) and to date, Kavakci said 54 countries have shown their support and collaborated with Turkey to stem FETO activities in their respective countries.

On the night of July 15, 2016, a military faction belonging to FETO had tried to overthrow the Turkish government and assassinate its president Recep Tayyip Erdogan who was on holiday in Mugla province at that time.

The attempted coup killed 251 people and wounded more than 2,200.

Kavakci said since 2016, close to 30,000 people had been arrested for suspected links to FETO while at least 289 cases had been brought to court with 260 cases having been concluded.

As part of the programmes to commemorate the event, the Turkish Embassy has organised a 30-piece photography exhibition showcasing the situations surrounding the incident.

The exhibition is being held at the Turkish Cultural Centre at Menara MBF at Jalan Sultan Ismail and it ends on July 30.