﻿With the sum of all good far outweighing the bad, world peace is possible: Prem Rawat

Home - Americas - ﻿With the sum of all good far outweighing the bad, world peace is possible: Prem Rawat MANCHESTER, July 29 (NNN) — The sum of all that is good in the world far outweighs the “craziness” that happens in the world, says Peace Ambassador and author, Prem Rawat: reiterating his news that peace is possible in the world despite the odds against it.

Speaking to BBC Radio Wales and Magic FM Presenter Tom Price, during an event here recently, Prem Rawat cited a question posed to him on “how peace could be achieved with what is happening in this crazy world”.

His answer: “Yes, there is a lot of craziness in this world, but there is also really beautiful stuff in the world. We have a shot at it (peace). There can be peace in the hearts of human beings. To have a shot at it and not take that shot, that’s too much.”

In the interview, that was streamed live worldwide, by Timelesstoday.com, Prem Rawat said the move towards peace had to be done, adding that many usually see the problems of the world, but not the abundance of goodness in the world.

‘”There are many people in the world with a lot of compassion and it is possible to bring about peace…. and the “trouble makers” really are a minority, said Prem Rawat who was also in London earlier in July where his book, “Peace Is Possible” was launched.

Published in London by the world’s largest publisher Penguin, the Peace Is Possible book was also launched a month earlier in Rome, Italy and Paris, France.

The book, published in London, by the world’s largest publisher Penguin, was also launched in June in Italy under a different title  When the Desert Blooms (Cuando el desierto florece) .

A collection of and adapting age-old stories for a modern audience, the stories in the book are said to continue to inspire and transform millions of people’s lives. The book also recently topped Penguin Random House’s Spanish non-fiction list.

While Prem Rawat says world peace is possible, he also continues to draw a clear distinction between the peace he is talking about and the peace that comes with the absence of war or the signing of a peace accord. The peace he refers to goes to the core of humanity and the innate peace an individual can have and contribute towards peace.

With his practical approach to peace, Prem Rawat also founded the Peace Education Programme (PEP), currently taught not only in academic institutions or corporate organisations but also in prisons; in countries ravaged by war; in veteran centres and in hospitals in over 80 countries around the world.

From Capetown, South Africa to California, USA, PEP has reached those marginalised by society and by conflict and inspired them to believe that peace is possible. 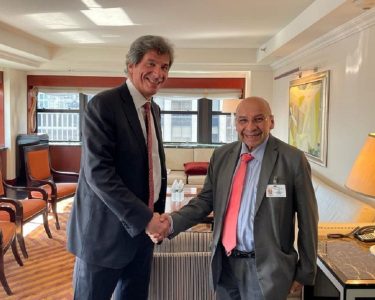 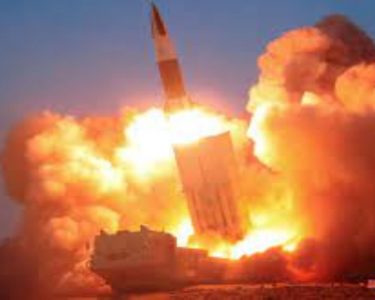 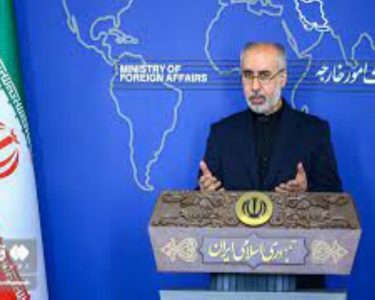