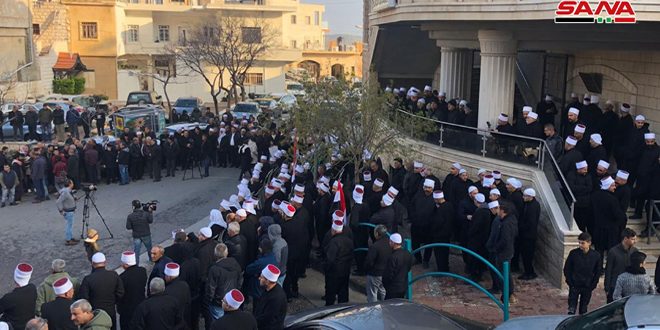 QUNEITRA, Syria, June 17 (NNN-SANA) – The people of occupied Syrian Golan will stage a general strike on Tuesday, in rejection of the Israeli occupation entity’s settlement plan of setting up wind turbines on their agricultural lands in Majdal Shams, Boqatha, Mas’ada, and Ain Qania villages.

The Israeli occupation entity is trying to pass the wind turbines’ plan, under the pretext of wind generated electricity aiming at confiscating more than 6,000 dunums of farmlands owned by the locals in the villages of Majdal Shams, Boqatha, Mas’ada, and Ain Qania and displacing them from their houses and lands, due to the negative effects of this project.

During a phone call with SANA ‘s office in Quneitra, the freed captive, Sheikh Sleiman al-Maqt said, the strike comes after the meeting held on Saturday by Golan’s sheikhs in Mas’ada village to emphasise the adherence of people of the occupied Syrian Golan to their Syrian Arab identity, as the Golan is an integrated part of the Syrian territories and it will return to national sovereignty of Syria, no matter how long the occupation lasts.

The Israeli occupation authorities’ plan, poses a great danger on the locals of the occupied Syrian Golan because of its negative effects on their health, particularly the locals’ houses located near the wind turbines , and it will reduce the planted areas to be another pretext for confiscating more farmlands by the occupation forces.– NNN-SANA 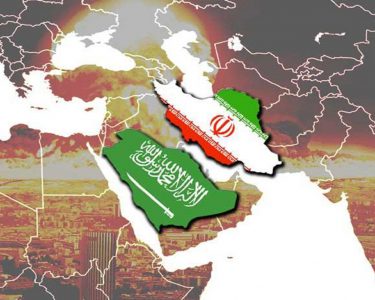