Japan’s emperor to step down Tuesday in 200-year first 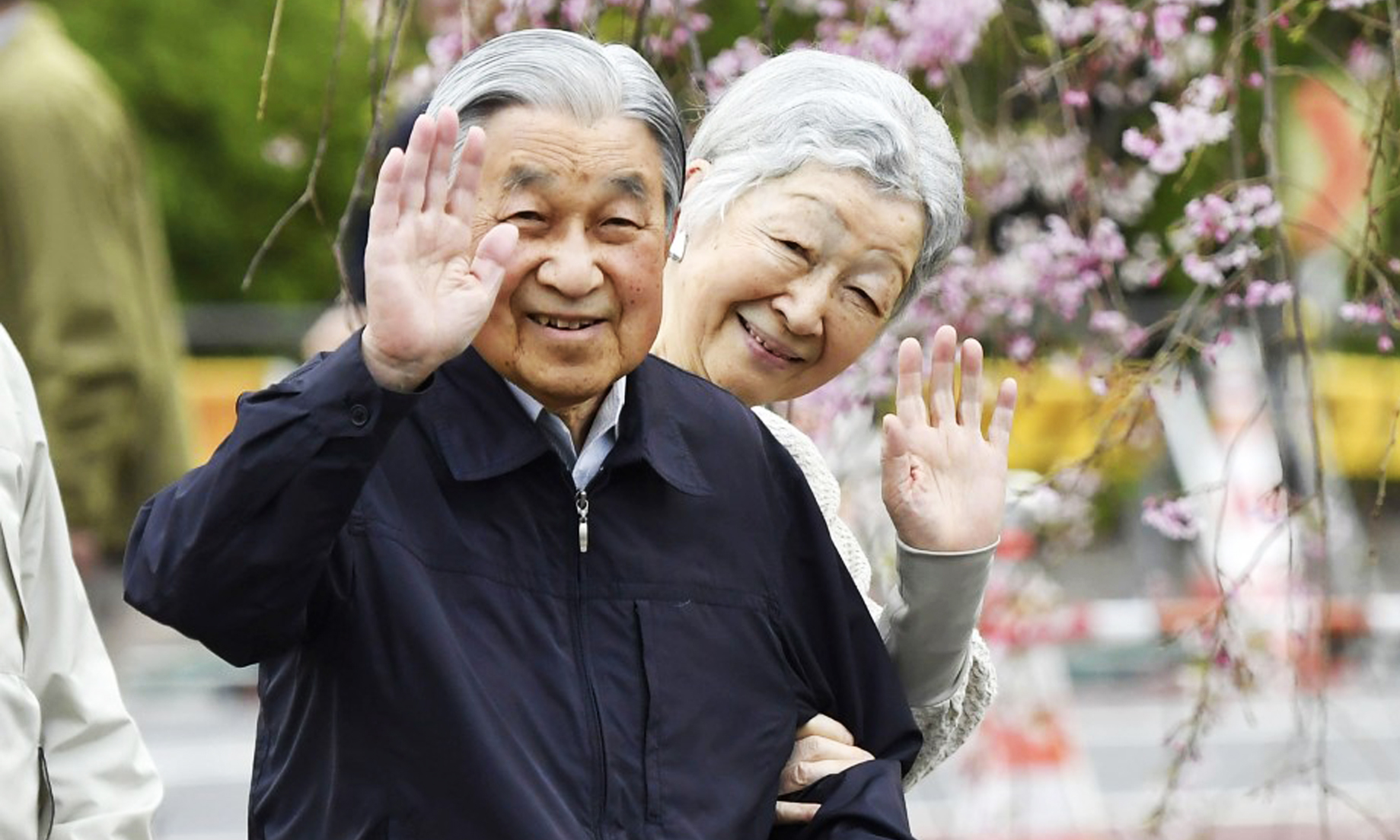 TOKYO, April 30 (NNN-AGENCIES) –  For the first time in more than 200 years, Japan’s emperor will abdicate on Tuesday (Apr 30), putting his son on the Chrysanthemum Throne and ushering in a new era for the world’s oldest monarchy.

or the first time in more than 200 years, Japan’s emperor will abdicate Tuesday, putting his son on the Chrysanthemum Throne and ushering in a new era for the world’s oldest monarchy.

In a set of solemn ceremonies, Emperor Akihito will hand over to his eldest son, 59-year-old Crown Prince Naruhito, also kicking off the new imperial “Reiwa” era — meaning “beautiful harmony” — that will continue for the length of the new monarch’s reign.

The historic abdication has resulted in an unprecedented 10-day holiday for the famously hard-working Japanese, as special days off to mark the new emperor combine with the traditional “Golden Week” celebrations in May.

The ritual will be conducted in the presence of the imperial regalia — an ancient sword and jewel — considered crucial evidence of an emperor’s legitimacy.

At precisely 5pm local time (noon UAE), the 85-year-old Akihito will formally step down in a 10-minute ceremony in the “Matsu-no-Ma” (“Room of Pine”), considered the most elegant hall in the sumptuous Imperial Palace.

However, Naruhito will not become emperor of Japan until the stroke of midnight and he will “inherit” the regalia at a second ceremony Wednesday at 10:30 am before making his first official public remarks shortly afterwards.

The popular Akihito stunned Japan when he announced in 2016 that he wanted to give up the Chrysanthemum Throne, citing his age and health problems — he has been treated for prostate cancer and has also undergone heart surgery.

There have been abdications in Japan’s long imperial history, which has mythological origins and stretches back more than two millennia, but the last one was more than two centuries ago.

A more lavish and public enthronement ceremony attended by world leaders will take place on October 22.

Akihito has sought to modernise the imperial family in Japan, which has a sensitive position given the role his father Hirohito played in the country’s militaristic past.

He and his wife Empress Michiko won plaudits for a popular touch, notably comforting people affected by the 2011 earthquake, tsunami and nuclear meltdown that devastated whole swathes of east Japan and killed thousands.

Images of the couple kneeling and bowing to those in temporary shelters gave some heart to the stricken nation and Akihito took the rare step of giving a televised address to reassure his people.

Naruhito is also seen as a modern royal and has previously issued mild criticism of the sometimes stifling lifestyle imposed on royals, particularly as his wife Masako has struggled to adapt to imperial life and has long struggled with stress-induced illness.

The new emperor inherits a country very different to when it last crowned a new emperor.

In 1989, when Akihito ascended the throne, Japan ruled the world economically in the middle of a technology-fuelled boom that caused soaring land prices and sparked wild cost comparisons: the Imperial Palace grounds were worth more than all of Canada.

Now, Japan’s population is in decline and it is on course to become the world’s first “ultra-aged” society, with 28 percent of people over 65.

The boom gave way to a “lost decade” of tepid economic growth and deflation from which Japan has not fully recovered — GDP growth remains sluggish and a years-long battle to rekindle inflation with ultra-loose monetary policy has enjoyed limited success.

On the world stage, Japan has seen its role as Asian powerhouse usurped by a resurgent China and is a relative bystander even in global issues in its backyard such as North Korea.

The abdication has also reignited concerns about a potential succession crisis. There are no more eligible male heirs after the 12-year-old son of Naruhito’s younger brother Akishino.

Japan’s centuries-old succession would be broken if that son, Hisahito, does not have a male child. The idea of letting women ascend the throne is popular with Japanese, but vehemently opposed by traditionalists.

Ordinary Japanese have seized on the opportunity of a 10-day holiday to travel, with airports and bullet trains packed and roads jammed.

And the change of era has sparked a flurry of merchandise ranging from tee-shirts to a can of “Heisei” era air — yours for a breeze at just under $10.

In Seki, Gifu Prefecture, a roadside shop in the district of Henari became a popular destination for visitors as the name is written with the same characters as Heisei.

In Kumamoto, railway enthusiasts and families on vacation flocked to JR Heisei Station, a popular spot as it bears the same name as the era. One of the visitors, a 44-year-old man from Kyoto, said he traveled all the way by local train from Taisho Station in Osaka to Showa Station in Kawasaki Prefecture before arriving at Heisei Station. The Heisei era was preceded by the Showa era (1926-1989) and the Taisho era (1912-1926).

Security was tightened outside the Imperial Palace in Tokyo, but that did not deter people from visiting the area for photos before the change of the era. 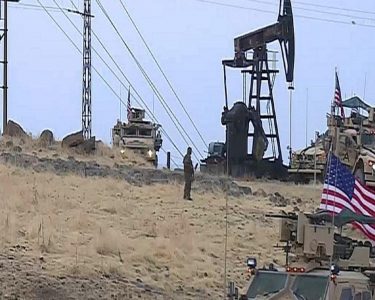 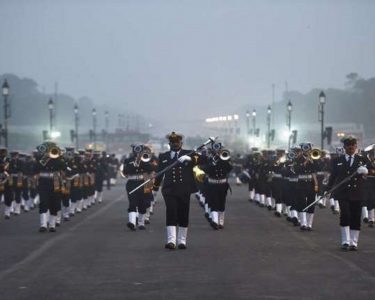 Security Beefed Up Across India Ahead Of Republic… 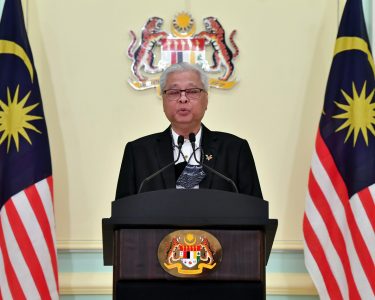