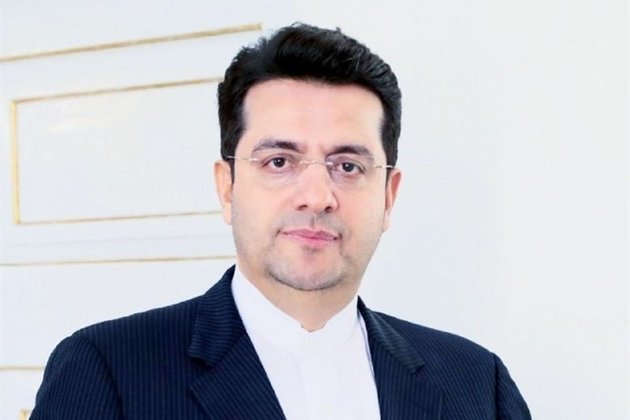 The ruling is “baseless allegations” against Iran, Tasnim news agency quoted the ministry spokesman, Abbas Mousavi, as saying in a statement.

A day earlier, Bahrain’s public prosecutor said, some of the Bahraini defendants had been trained in Iran, Lebanon and Iraq, to build a cell called Bahraini Hezbollah, in order to sow discord in the Gulf state.

A total of 139 people have been handed prison sentences, including 69 life sentences for terrorism charges. Most of the defendants were also stripped of their citizenship.

The government of Bahrain cannot cover up its “brazen violation” of human rights and suppression of protesters by putting the blame on others, said Mousavi.

The Iranian spokesman called on Bahrain, to satisfy the “legitimate demands of its people, and stop imposing cruel sentences on protesters.”– NNN-IRNA