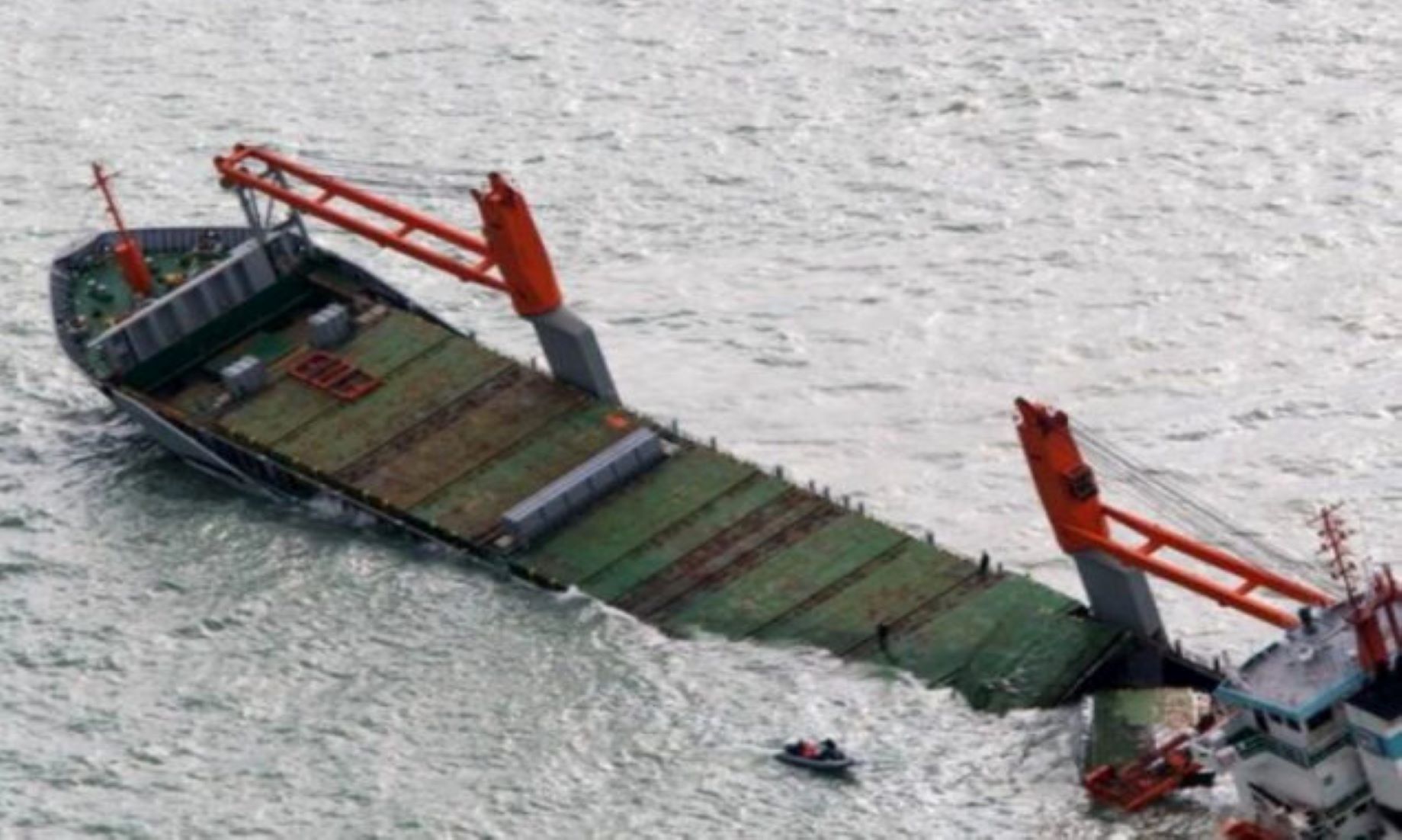 The coast guard said, 22 people were on board the 6,651-tonne cargo ship, named Jintan, of whom four have been rescued, according to the latest reports.

The distress call was made around 11:15 p.m. (local time), from about 110 km west of the Danjo Islands, the coast guard said.

Some crew members made it into the rescue boats before the ship sank, according to another vessel sailing in the vicinity.– NNN-APP 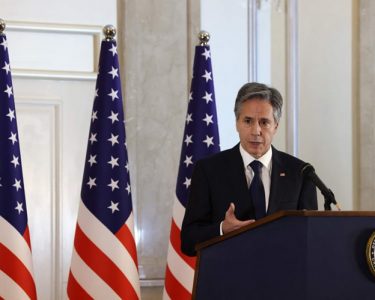