Tens Of Thousands Of Israelis Protested Against Judicial Reforms 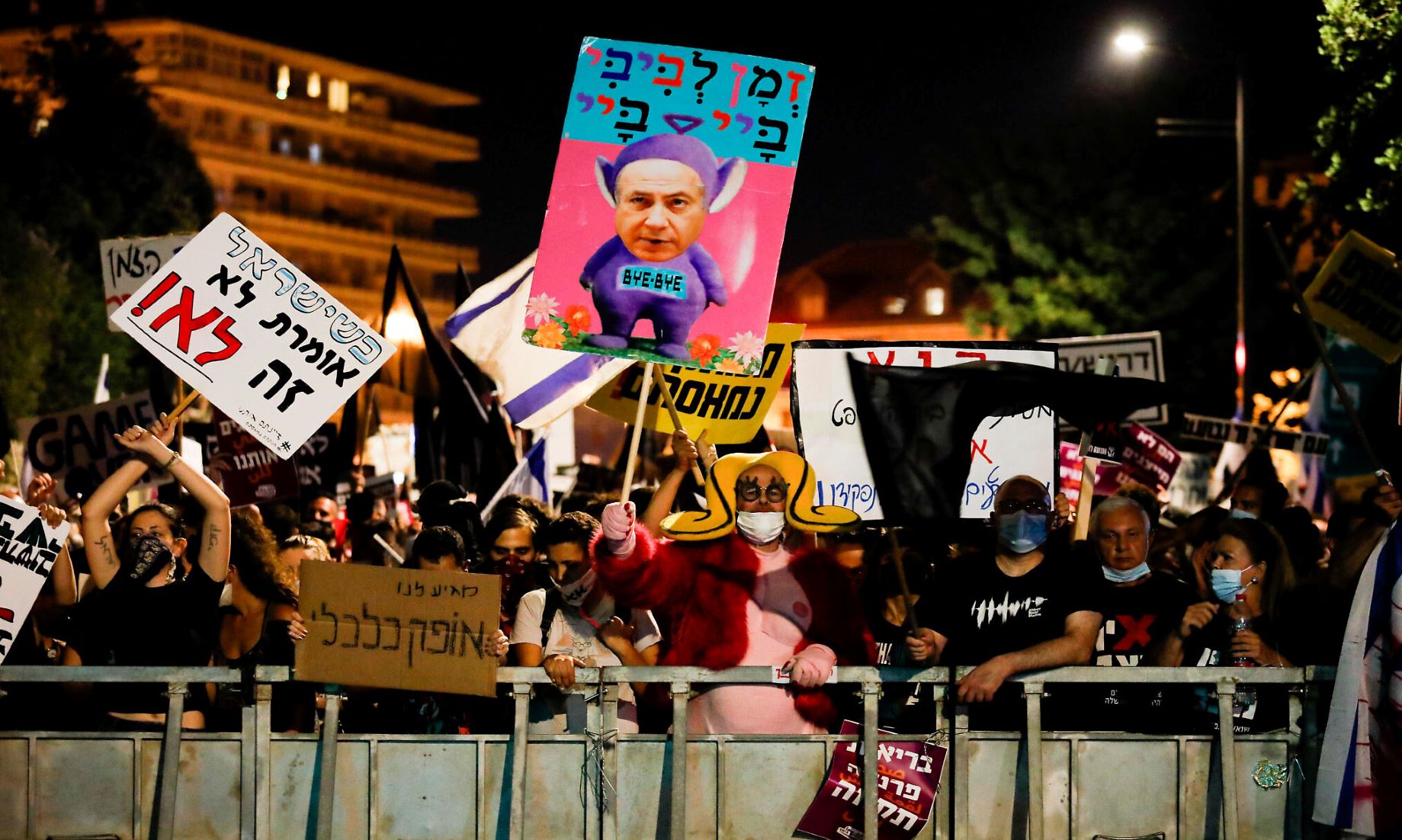 JERUSALEM, Jan 22 (NNN-XINHUA) – Tens of thousands of Israelis rallied in several cities last night, to voice their dissatisfaction over the government’s plan to make sweeping reforms in the country’s judicial system.

Israeli media quoted police as saying that, more than 100,000 protesters arrived at the main demonstration in Tel Aviv. Smaller demonstrations were also held in other cities.

This is the second week in a row that massive protests are being staged against the government. The demonstrators said, the reforms will weaken the courts and give the ruling coalition limitless power.

The government, led by Benjamin Netanyahu, said, the changes are necessary, in order to rein in the judicial system, which has become “too powerful” in recent decades. They also said, the supreme court often intervenes in political issues that should be determined by parliament.

Netanyahu and his coalition partners have said, they will continue to push for the reforms despite the widespread protests.

The reforms include allowing parliament to override supreme court rulings, with a simple majority. In addition, politicians will have greater influence in appointing supreme court judges.– NNN-XINHUA

Carribean: Man survives on ketchup for weeks lost at sea 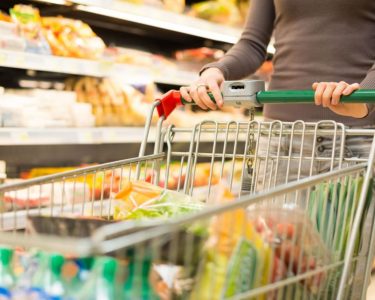