Iran, Australia Trade Grows By 13.47 Percent In Value Over 11 Months 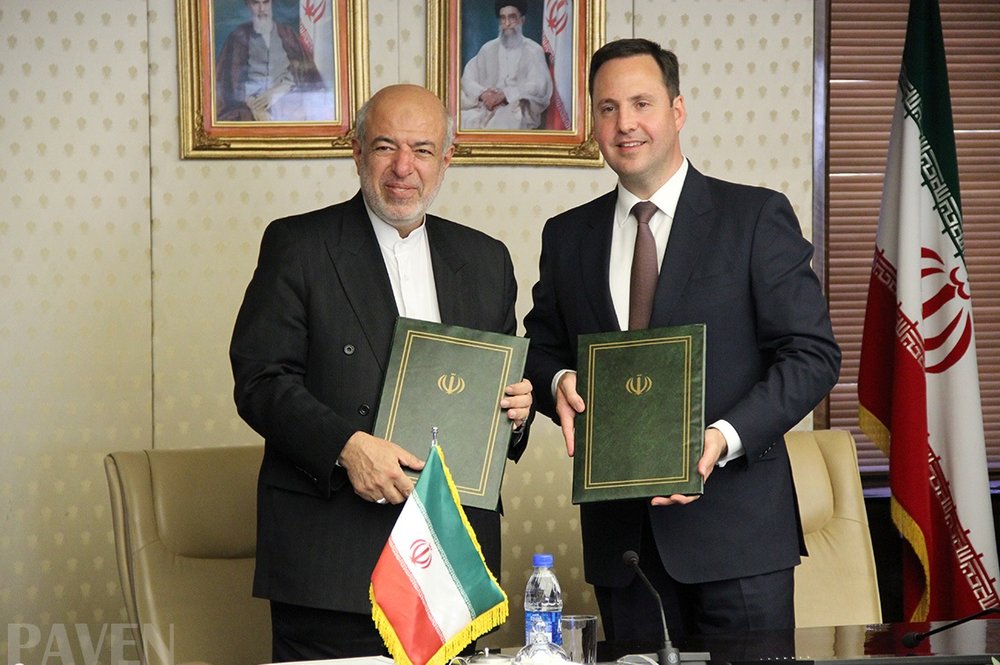 The figures registered a 67.86-percent growth in weight, and a 13.47-percent rise in value, compared with the same period of last year, according to the report.

Iran’s exports to Australia stood at 13,658 tonnes, worth 30.15 million dollars. Australia was Iran’s 47th exporting destination during the period.

Australia exported 77,405 tonnes of goods worth 131.06 million dollars to Iran, and was ranked the 26th exporter of goods to Iran over the 11-month period.

MDEC, SAP and PIKOM backs PM’s call to adapt to changes wrought by the 4IR