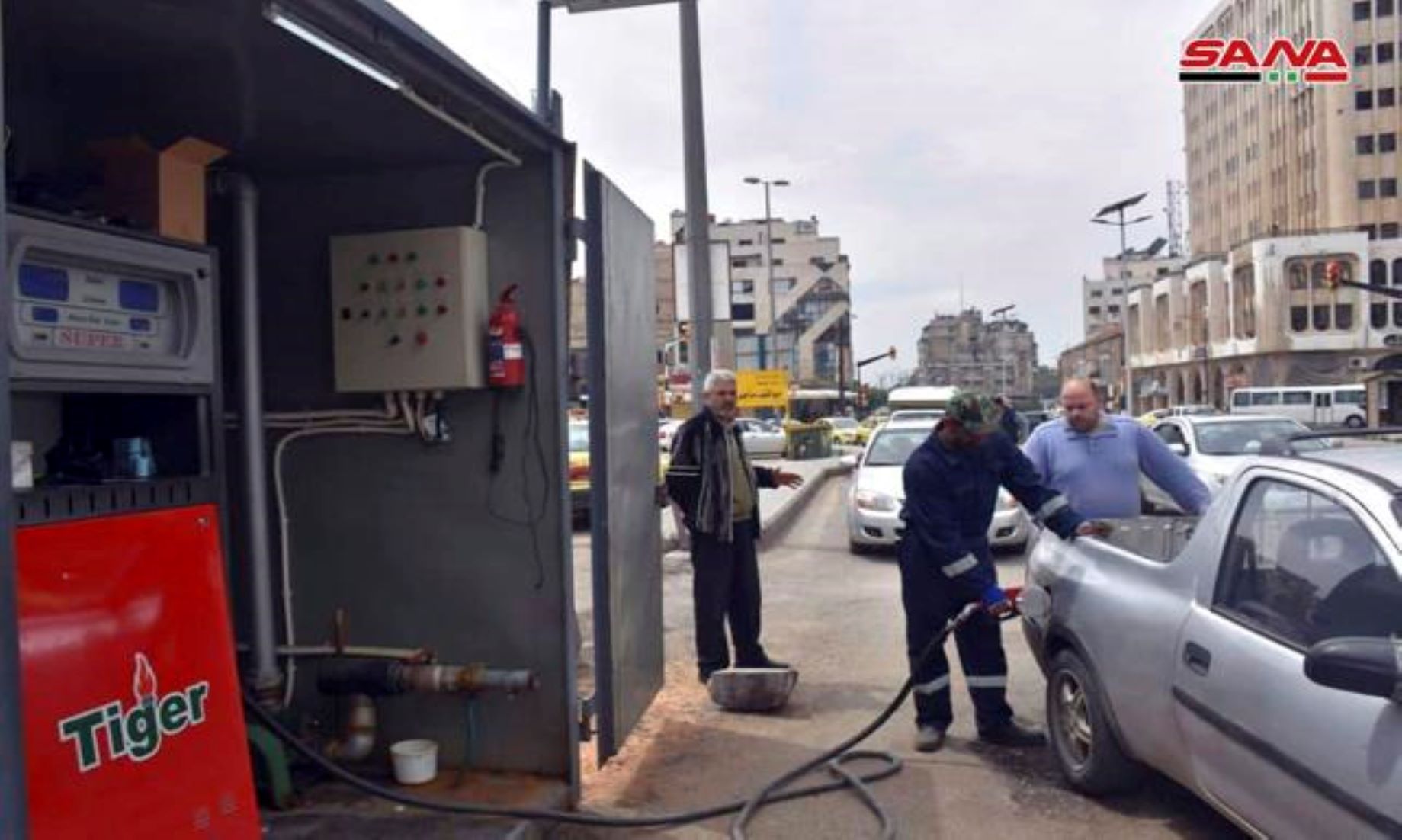 DAMASCUS, Dec 7 (NNN-SANA) – The Syrian government will not allow the services in hospitals and bakeries to stop, despite the acute fuel shortage in the country, a minister said.

Amru Salem, the Syrian minister of inner trade and consumer protection, told local Sham FM radio that, no matter how hard the fuel crisis gets, the government will continue the services in hospitals and bakeries.

He said, the government has to pay foreign currencies to import fuel, which is a heavy burden.

The current imported fuel is only enough to keep the wheels of production working, he revealed, stressing that, the government will work on finding solutions.

Earlier this week, the government lowered the fuel allocated for government institutions by 40 percent, while increasing the price of fuel sold to factories and industrial establishments.

Meanwhile, the price of 20 litres of fuel has jumped by 50 percent to around 50 U.S. dollars, making gas unaffordable for more people.

The Syrian government blamed the current fuel crisis on U.S. sanctions, which made it hard for fuel and oil tankers to reach the Syrian coast.– NNN-SANA