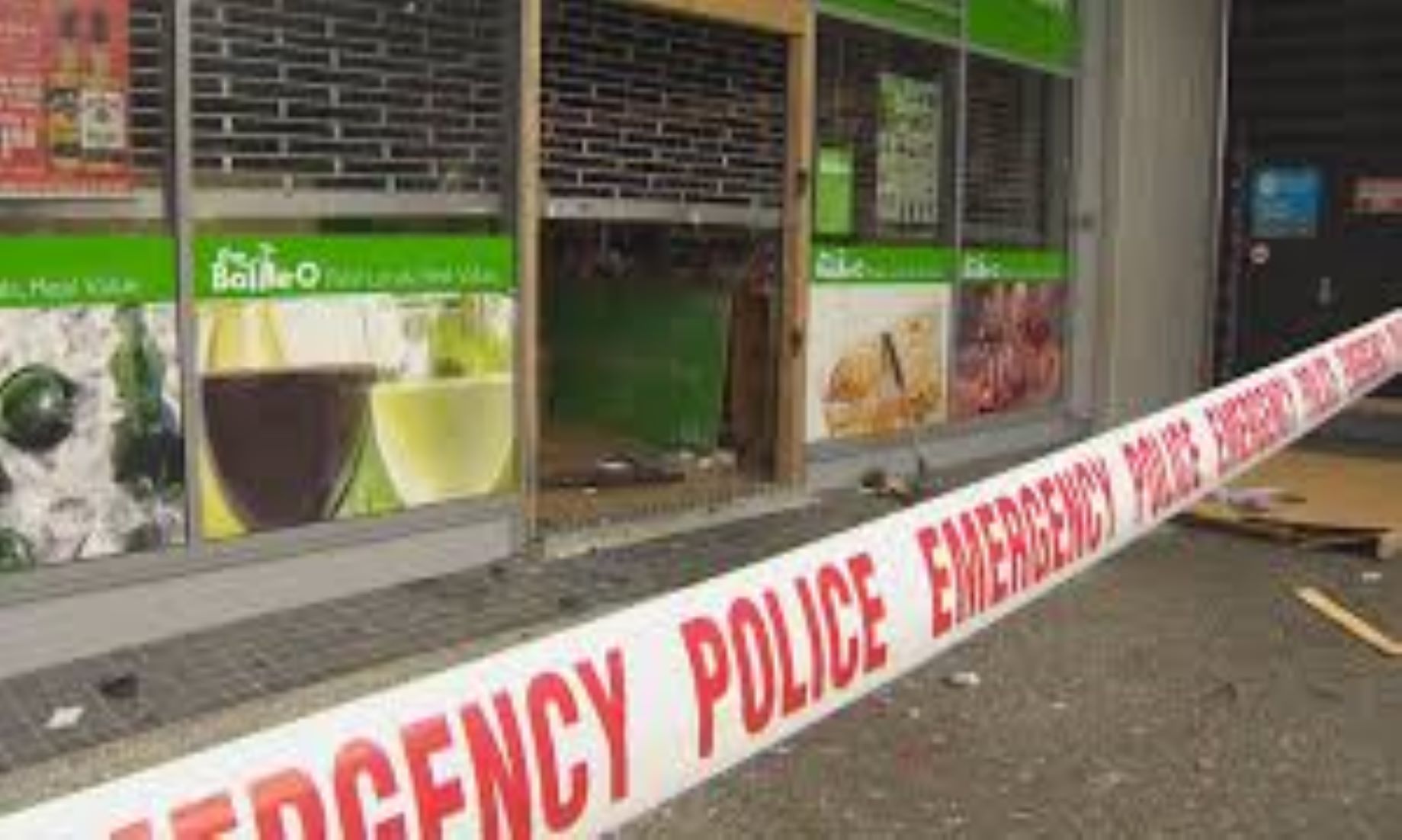 The initiatives, which partner with small businesses and local councils, are the most significant crime prevention financial package.

“While youth crime is now much lower than in the past, the risks and harm from ram raids and other retail crime is concerning communities and creating victims,” Ardern said in a press conference, following a series of ram raids of local shops in several cities.

“Shop owners and workers feel targeted. That’s unacceptable,” she said, adding that, the police have already been working to reduce the offending rates, with ram raids this month down by 83 percent compared with Aug.

The government will establish a new fog-cannon subsidy scheme, open to all small shops and dairies in New Zealand, that want a fog cannon installed.

The fog cannon fund was set up in 2017, after aggravated robberies of commercial premises had doubled from 599 to 1,170 since 2015, statistics show.– NNN-XINHUA

US bans sale of Chinese tech amid national security fears