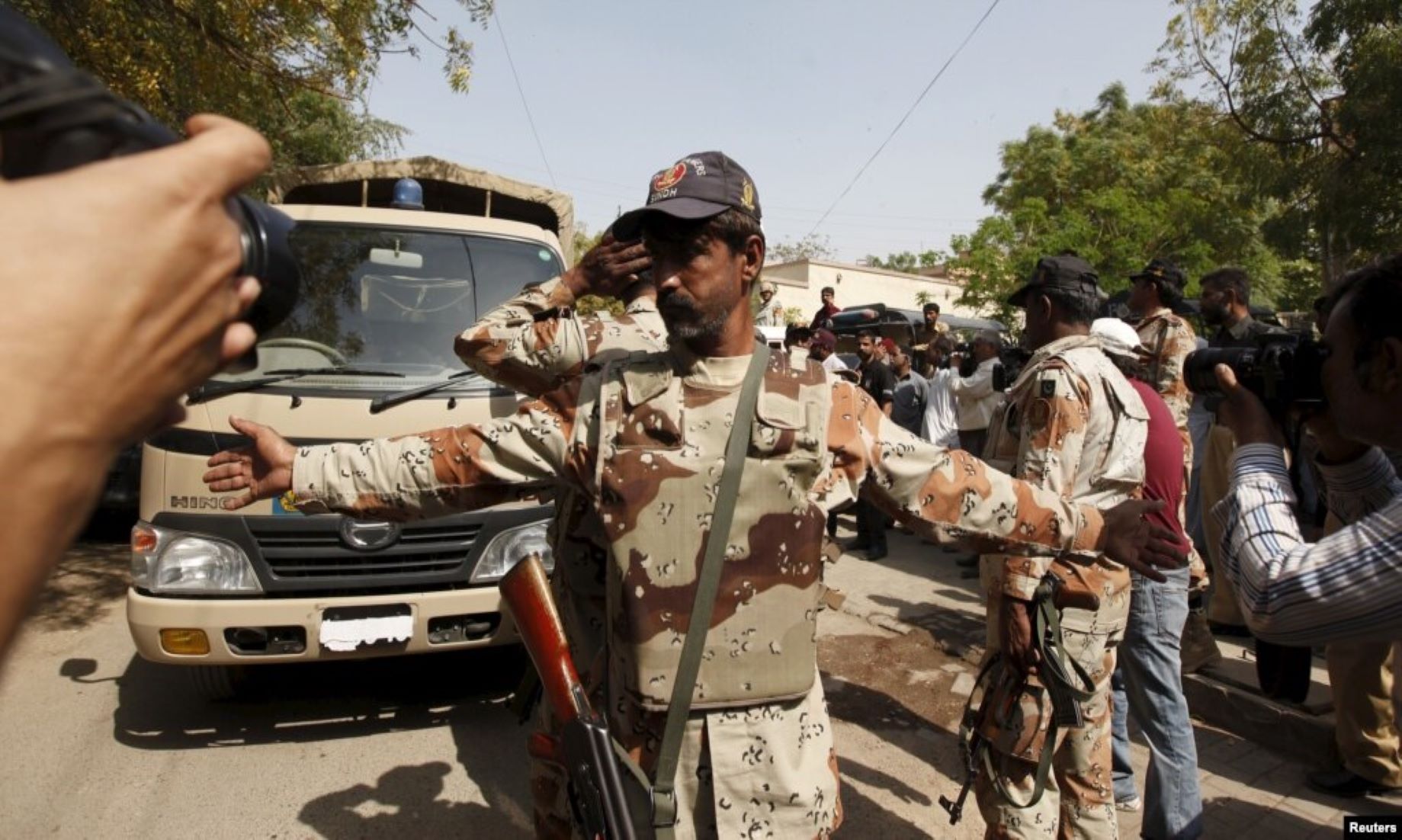 The Inter-Services Public Relations (ISPR), the media wing of the Pakistani military, said, a search operation was launched yesterday, in Kohlu district of the province, to apprehend the terrorists involved in terrorist activities.

During the search operation, security forces encountered a group of terrorists and had a heavy exchange of fire, the ISPR said in a statement, adding that, security forces shot dead nine militants and arrested three others in injured condition, during the gun battle.

The dead and arrested terrorists belonged to the banned Baloch Liberation Army, and were involved in kidnapping for ransom, extortion and attacks on security forces in the area.

The terrorists were also involved in target killings of engineers and labourers, working on development projects in the province, the ISPR said, adding that, the terrorists had been planning to launch terrorist attacks in various districts of the province.

A huge cache of arms and ammunition was seized from the terrorists, the ISPR said.– NNN-APP