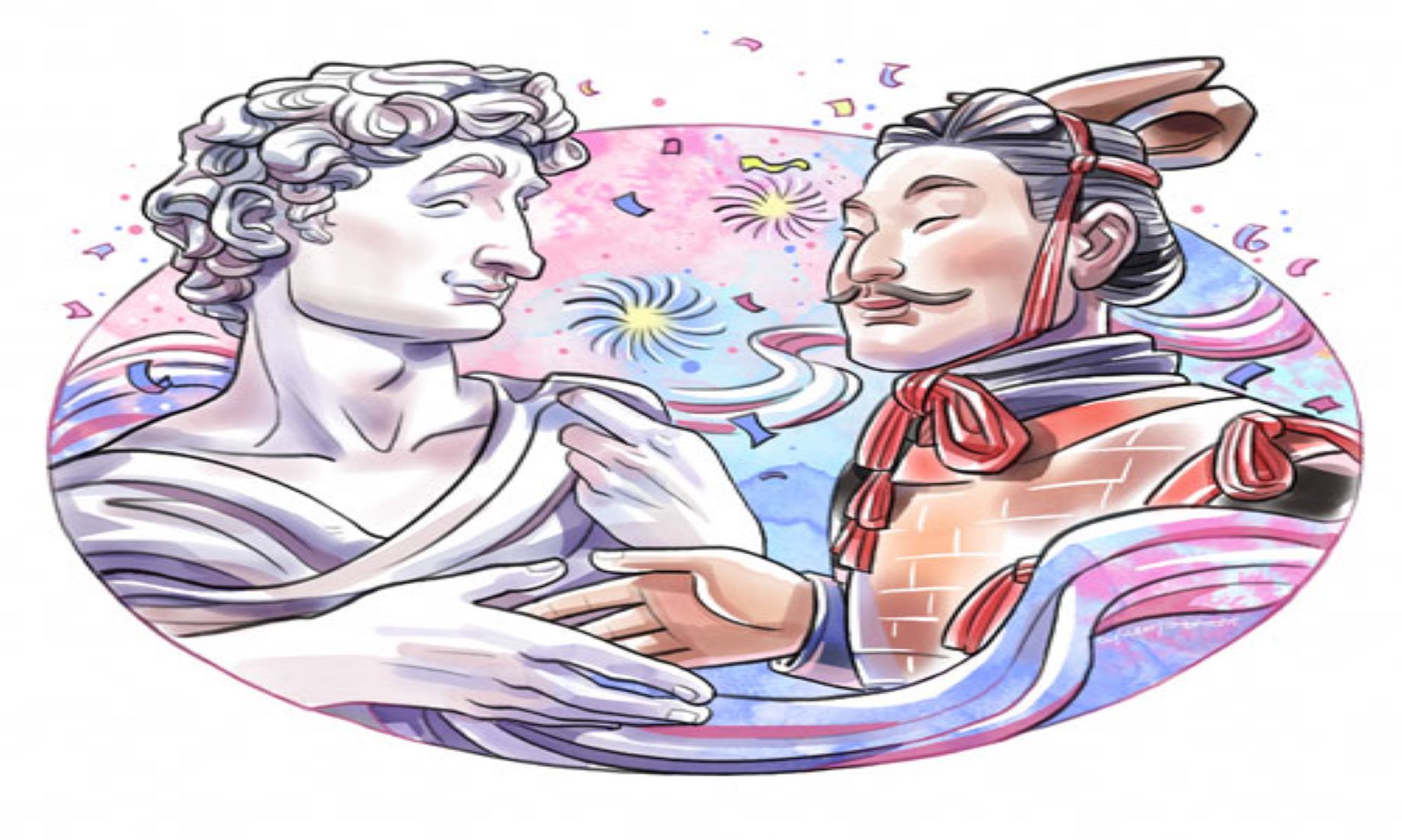 ROME, Nov 25 (NNN-XINHUA) – Entrepreneurs, diplomats and analysts from Italy and China, expressed confidence yesterday, of the future economic ties between the two countries, despite a temporary slowdown in two-way trade in the wake of the COVID-19 pandemic.

They made the remarks at “China-Italy: Prospects for Business,” a forum organised by the Study Centre, at the Italy-China Council Foundation in Milan.

“Despite the obvious difficulties coming from a global economy in crisis, the message we are getting from companies is a great desire to collaborate,” Mario Boselli, president of the foundation, said during the forum.

Rosario Strano, head of China operations, at Banca Intesa Sanpaolo, sees growing “cultural, political and economic challenges” for Italian companies operating in China, but the market potential is “still as great as it’s ever been,” he said.

Zheng Xuan, the interim Charge d’Affaires at the Chinese Embassy in Rome, stressed the need for both Italian and Chinese companies to focus on long-term operations.

He was echoed by Hu Kun, president of European operations for Chinese telecommunications and information technology giant ZTE. The company has been operating in Italy for 17 years.

“We have made long-term investments in Italy, a market of strategic importance for us,” Hu said. “It is important to learn how a market works and develop strong ties.”

Stefano Picchiotti, general counsel of Guala Closures, sees a growing demand for high-end products in China. His company, known for its safety closures for wine, spirits and olive oil, has operated in China since 1998, and has reported faster growth in premium and prestige products than in standard products.– NNN-XINHUA

Dog Owners In Brunei Urged To Obtain Licenses For Their Pets 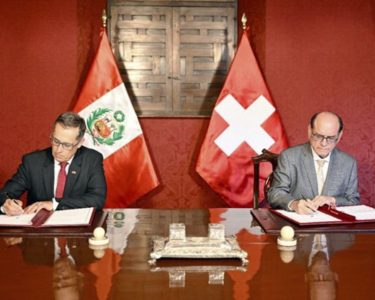