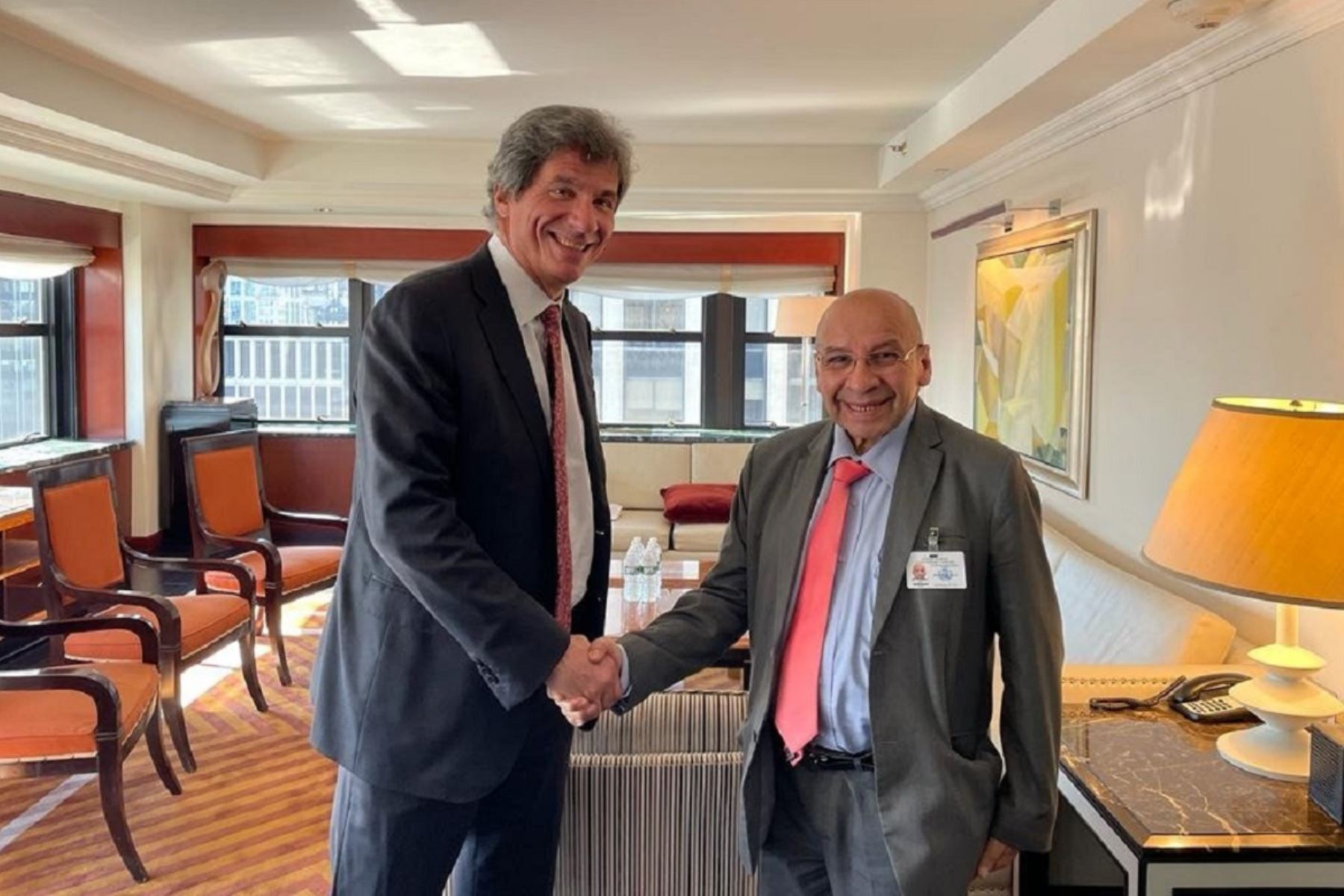 “This initiative would be a space for dialogue and cooperation for Peru in areas such as investment, innovation, climate change, trade, and technology,” the Ministry of Economy and Finance (MEF) indicated on its official Twitter account.

In its initial stage, it will be boosted through the formation of a working group that brings together various countries of the region.

The partnership aims to direct its efforts towards economic growth in Latin America, along with the promotion of crucial reforms, towards the reduction of inequality and the elimination of poverty.

Burneo said Peru will be among the fastest growing countries in the region over the next four years, posting an average annual expansion of 3.5%.

He stressed Peru’s macroeconomic strength and the rapid recovery of production activity, despite the shocks of COVID-19 that affected all countries around the world.

“So much so that, for example, Peru will register one of the highest growth rates in the region in the following four years, posting an annual expansion of 3.5%,” Burneo explained.

It should be noted that a set of economic policy measures will be implemented to reactivate the economy in Peru.

The Peru Boost Plan aims to revive and boost sustained economic growth, as well as to promote job creation.
Said plan contains three fundamental pillars and seeks to support different segments of the economy: Support for micro and small-sized enterprises (MSEs); Boost to sectors that are intensive in job creation; and Support for vulnerable families.

The minister highlighted President Pedro Castillo’s participation in the 77th Session of the United Nations General Assembly (UNGA 77) as well as in meetings with entrepreneurs and investors. — NNN-ANDINA