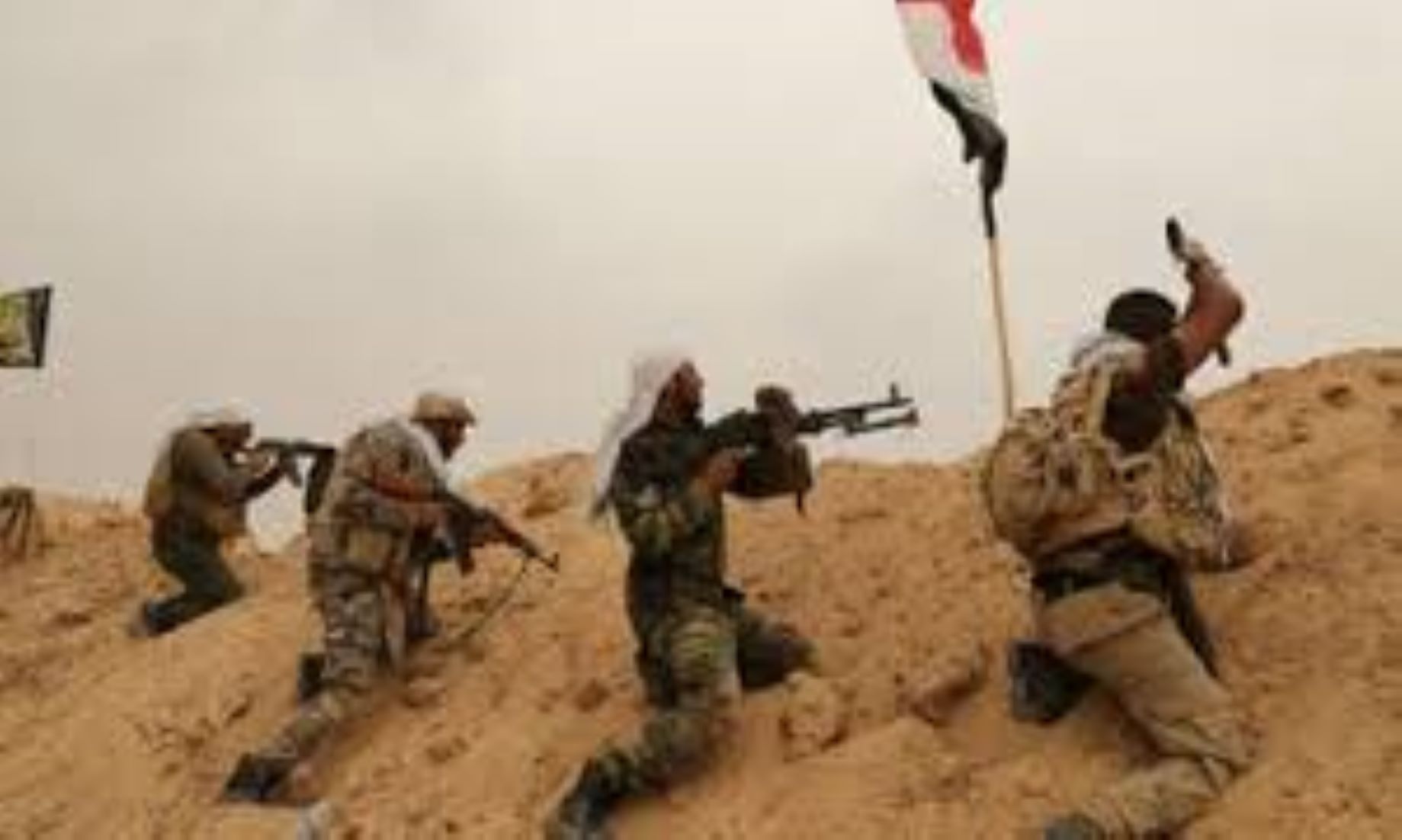 Based on intelligence reports, an Iraqi army force attacked a Daesh hideout, in dense orchards in the Tarmiyah area, some 30 km north of Baghdad, the media office of the Iraqi Joint Operations Command (JOC), said, in a statement.

During the clashes, the force killed two Daesh militants, one of whom was wearing an explosive belt, while a soldier was also killed and an officer was injured, the statement added.

Also yesterday, Iraqi fighter jets carried out two airstrikes on a Daesh hideout, in a rural area in Iraq’s eastern province of Diyala, destroying the hideout, the JOC said, in a separate statement.

The statement gave no further details about casualties, adding, more information to be released later.

Over the past few months, Iraqi security forces have conducted operations against extremist militants, to crack down on their intensified activities.– NNN-NINA 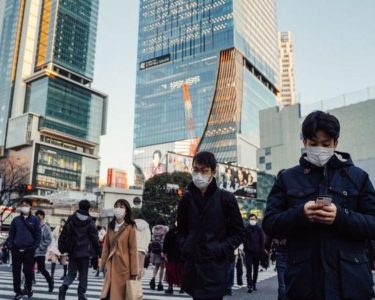