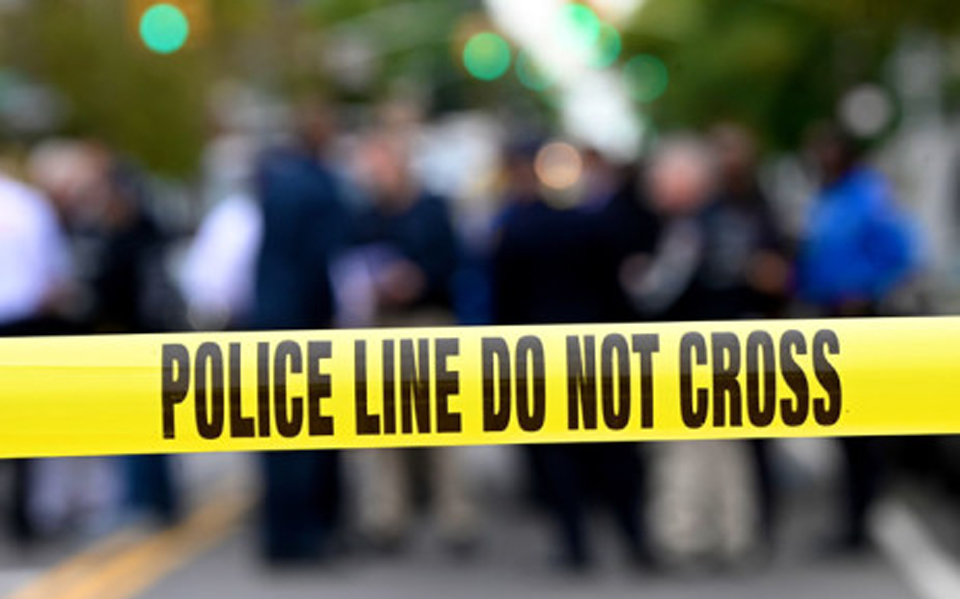 MEXICO CITY, Aug 17 (NNN-AGENCIES) — A crime reporter has been found dead in northwestern Mexico, authorities said — the latest suspected murder in what is already one of the deadliest years yet for the country’s press.

The body of Juan Arjon Lopez, an independent journalist who ran a news page on Facebook, was discovered in San Luis Rio Colorado in the northwestern state of Sonora near the US border.

The 62-year-old was identified from his fingerprints, a source at the Sonora attorney general’s office said, hours after state prosecutor Indira Contreras told reporters that a body with tattoos matching those of Arjon had been found.

He had been reported missing on Aug 9.

An autopsy found that the cause of death was blunt trauma, the attorney general’s office said in a statement, adding that it was not ruling out any line of investigation.

Arjon had alternated between working as a reporter and at a local restaurant, media rights group Reporters Without Borders (RSF) said.

His final news reports on his Facebook page “What are you afraid of” were about a drug seizure and the recovery of several stolen goods.

At least 13 journalists have been murdered so far this year in Mexico, one of the world’s most dangerous countries for the press, according to media rights groups.

More than 150 media workers have been killed since 2000 in the Latin American country, with only a fraction of the crimes resulting in convictions. — NNN-AGENCIES