US, European gun sales to blame for war in Middle East: Pope

MILAN (Italy), April 7 (NNN-TELESUR) — U.S. and European arms sales are the cause for wars and the murders of women and children in Syria, Yemen, and Afghanistan, Pope Francis said Saturday .

“A country that produces and sells weapons has on its conscience the death of every child and the destruction of each family,” Francis said, blaming “rich Europe and America” for the number of wars.

There would never have been wars in Middle East if not for the unending supply of firearms, the pope said while speaking at Milan’s San Carlo Institute.

Last month during a trip to Abu Dhabi, Francis urged the international community to support the Yemen ceasefire accord for the welfare of the children and those in need of resources.

“The people are exhausted by the long conflict and many children are hungry, but humanitarian aid isn’t accessible. The cry of these children and their parents rises before God,” the pope said during a historic first visit to the Arabian Peninsula.

“I appeal to the interested parties and to the international community to urgently encourage compliance with the agreements reached, to ensure the distribution of food and to work for the good of the population,” he said.

The pontiff went on to criticize the xenophobic behavior of many towards migrants and asylum seekers, defending them against the government’s allegations targeting them as the source of rising crime.

Italy has struggled with crime, however, the pope said, “the Mafia has not been invented by Nigerians. Mafia is ours,” he said. “All of us have the possibility of being criminal. Migrants bring us wealth because Europe has been made by migrants.” — NNN-TELESUR

Venezuela: No act of imperialism will deter cooperation between free countries – FM 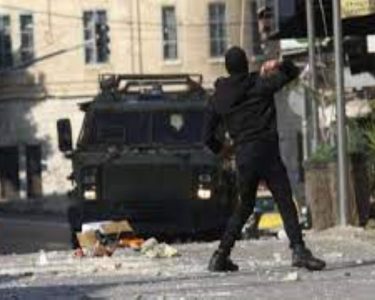