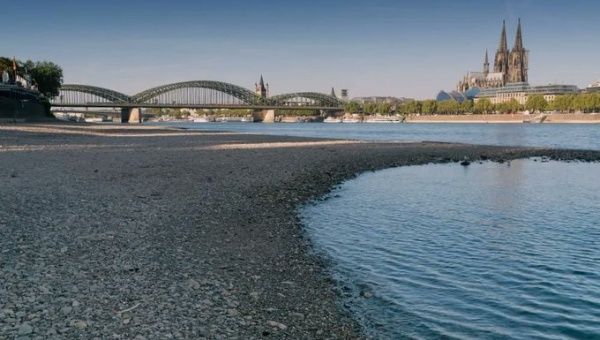 BERLIN, Aug 9 (NNN-TELESUR) — Germany’s inland river shipping industry is badly affected as the country faces a reduction in water levels resulting from the continued high temperatures, combined as well with the lack of rainfall.

“The water levels and discharges of the German federal waterways remain at a low level,” said the Parliamentary State Secretary with the Ministry for Digital and Transport, Oliver Luksic.

“Despite some forecasted rain, the signs point to a further intensification of the low water this week,” said Luksic. He highlighted the importance of optimizing operations on the river Rhine, Europe’s busiest inland waterway.

About 80 percent of the inland waterway, freight traffic depends on the international route which connects the country’s western seaports with Switzerland, according to the federal association of German inland navigation (BDB).

Water levels in the Rhine river in Germany have fallen again after this week’s heatwave. Cargo vessels are sailing with significantly reduced loads.

In accordance with the current situation, the ships taking that route are carrying less cargo as a preventive measure of grounding. “To compensate for this, more shipping capacity is put into service to carry out transport orders,” said a BDB spokesperson.

“Inland waterway transports are carried out as long as it is physically and safely possible,” said the BDB representative, adding that otherwise, low water levels will not result in the full closure, as can be the case with high water.

The European country faces a heatwave, sharping the record temperatures. “The prolonged drought has been quite hard on the plants this summer. Already in mid-June, there was a large water deficit,” posted on Twitter by the country’s meteorological service (DWD). — NNN-TELESUR 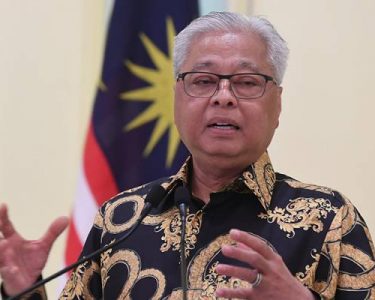