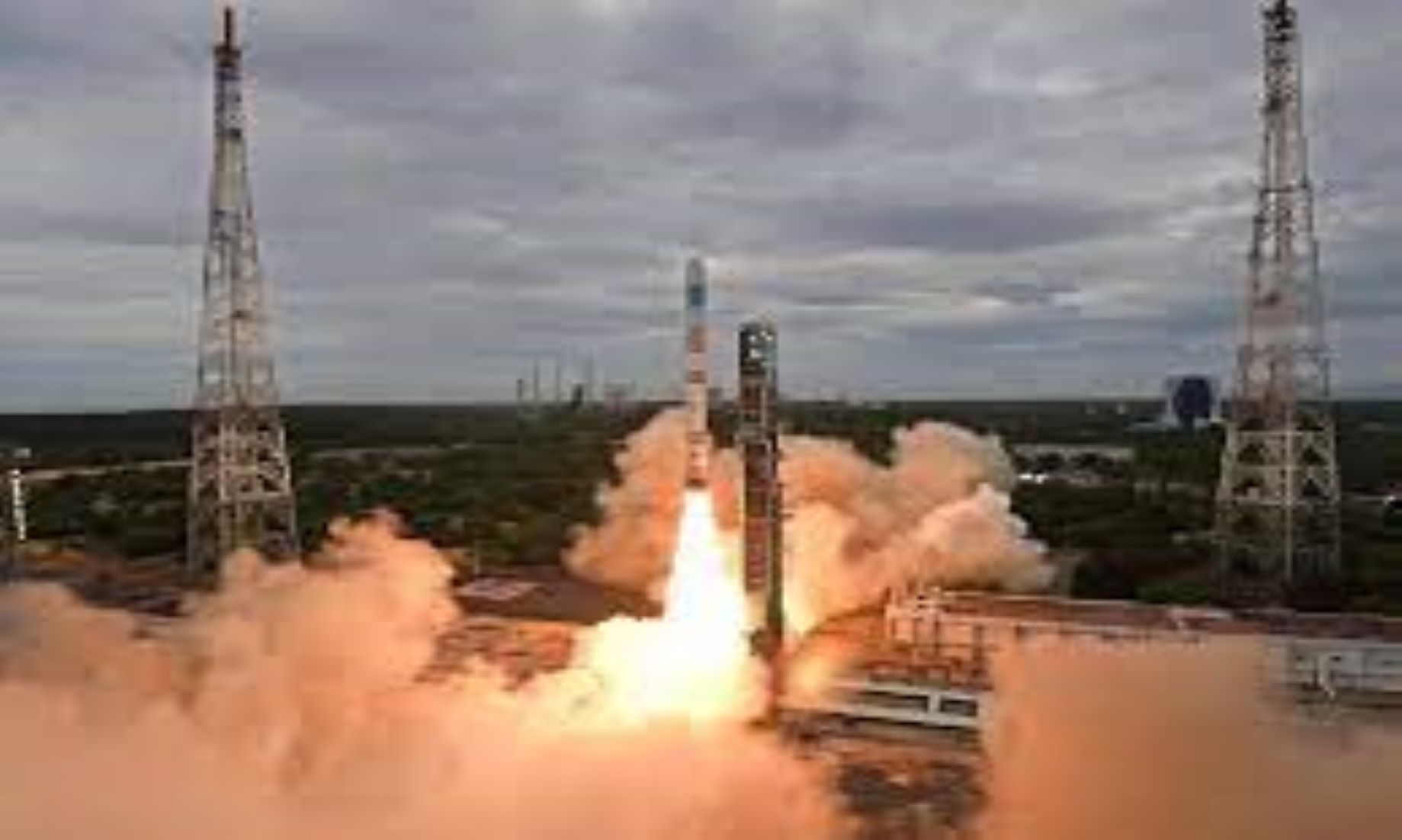 The Earth Observation Satellite (EOS-02) and the AzadiSAT Independence Satellite, developed by students, were put into orbit, but the “orbit achieved was less than expected,” said ISRO.

The AzadiSAT is a CubeSat developed by 750 girl students, to mark the 75th anniversary of India’s independence on Aug 15, according to media reports.

“AzadiSAT is an 8U CubeSat, weighing around eight kilograms. It carried 75 different payloads, each weighing around 50 grams and conducting femto-experiments. Girl students from rural regions across the country were provided guidance to build these payloads,” said the ISRO.

“Failure of a logic to identify a sensor and go for a salvage action caused the deviation,” it said.

“A committee would analyse and recommend. With the implementation of the recommendations, ISRO will come back soon with SSLV-D2,” it added.

Earlier, the ISRO said on its official website, “All the stages performed normal. Both the satellites were injected. But the orbit achieved was less than expected, which makes it unstable.”

After launching the small satellites, the ISRO reported data loss in a later stage.

“The maiden flight of the Small Satellite Launch Vehicle (SSLV) has been completed, and it performed all stages as expected. We know in the terminal phase of the satellite, there has been data loss and so they are waiting for the status of satellite and vehicle performances,” ISRO chairman, S. Somanath, said.– NNN-PTI