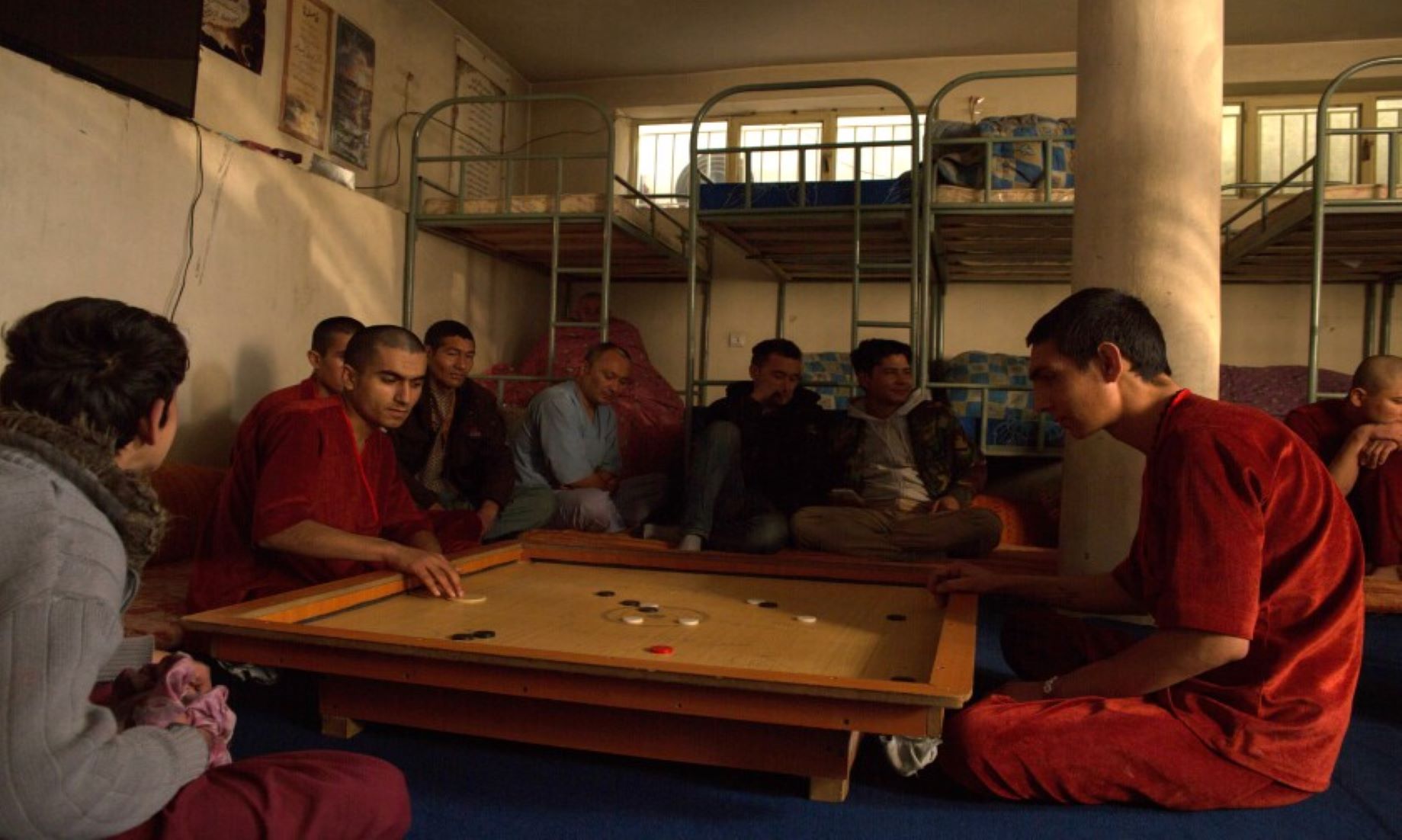 The former addicts were brought together at the provincial capital city, Pul-e-Khumri, before being hospitalised and achieving a recovery within 45 days, the official said.

Former addict, Mohammad Asif, a student of political science in the northern Takhar province, with a six-year heroin smoking history, expressed happiness over his recovery, and called on the authorities to provide job opportunities for people like him.

Provincial police spokesperson, Mawlawi Shir Ahmad Burhani, told reporters that, police will continue to round up addicts and send them to rehabilitation centres.

Currently there are reportedly more than three million drug addicts in the country. The Taliban-run administration, banned the cultivation of opium poppy, processing them into drugs, and trade of opium, in Apr.– NNN-ANA