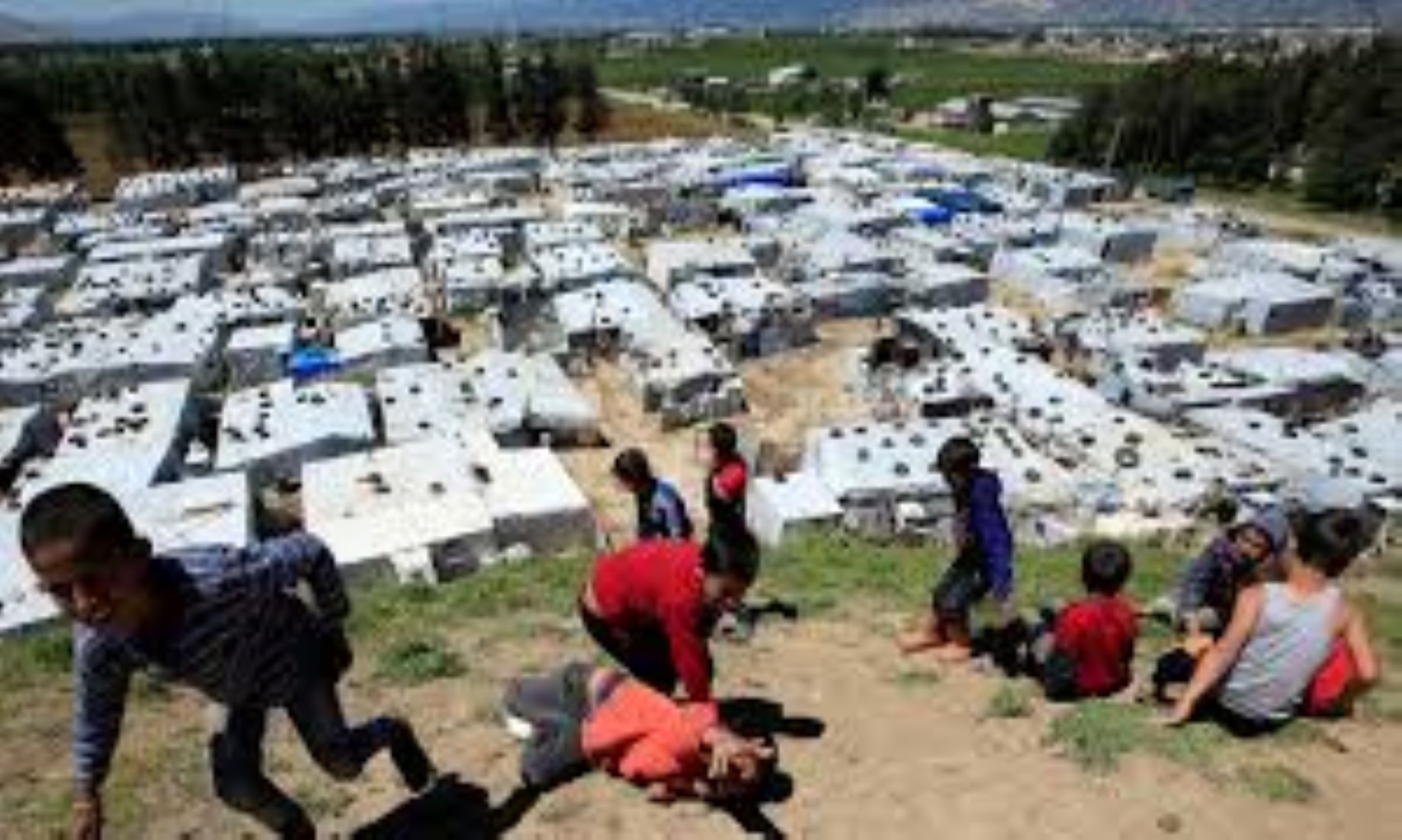 BEIRUT, Aug 8 (NNN-NNA) – Syrian ambassador to Lebanon, said that, UN should deliver their financial support to Syria, to encourage the home return of Syrian refugees in Lebanon.

“We have called on UN organisations several times, to offer their financial support for Syrians inside their home country, instead of in Lebanon, to encourage their return to Syria,” Ali Abdel Karim Ali told TV channel, Aljadeed News.

Syria is offering incentives for overseas Syrians to return, such as, exemption from military service and other legal obligations, Ali added.

Lebanon hosts the world’s largest number of refugees per capita, with a government estimate of the Syrian refugees in the country at 1.5 million.

Having struggled with a worsening financial crisis, since late 2019, Lebanon says, the influx of refugees has weighed heavily on the country’s economy and infrastructure.– NNN-NNA