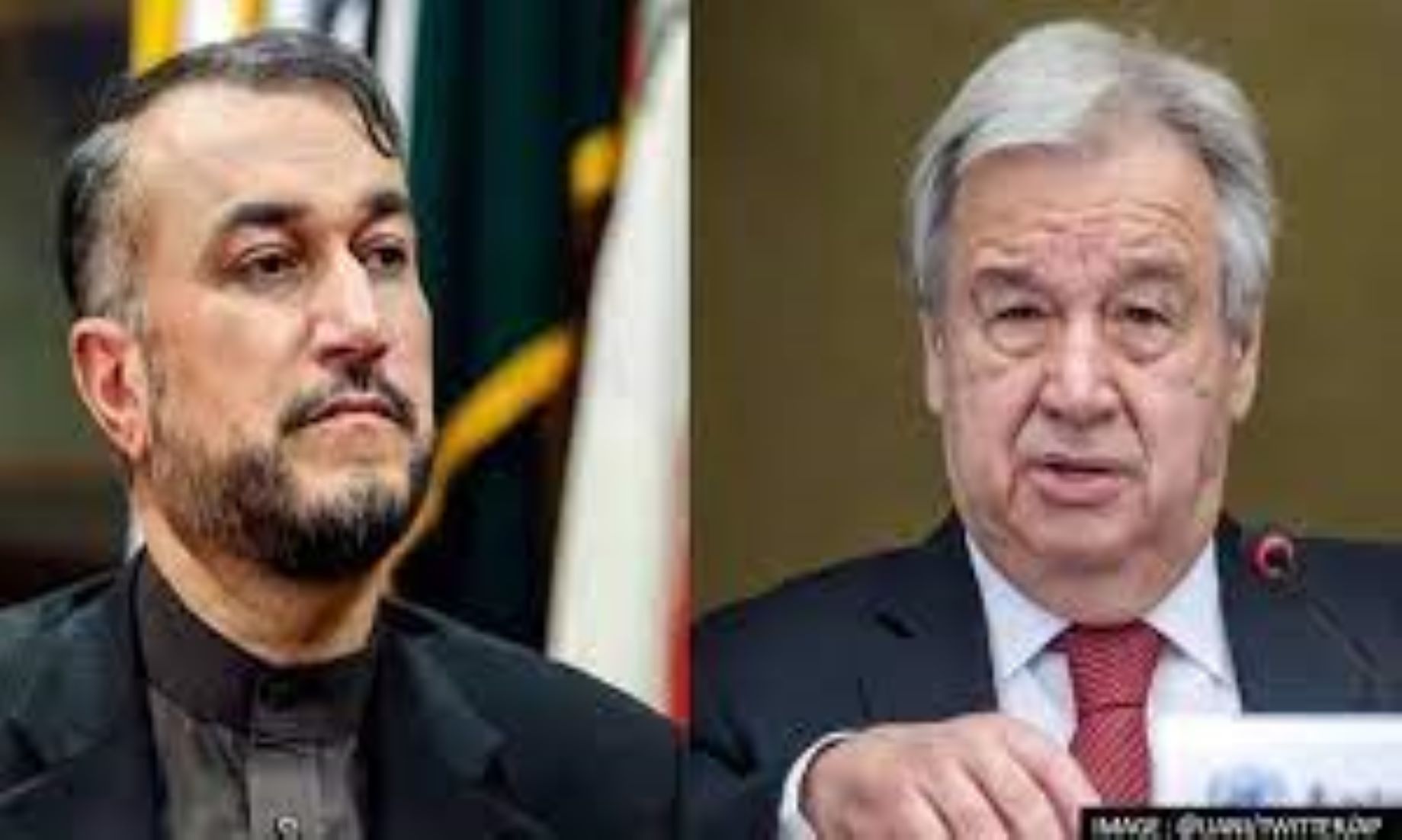 “Nuclear weapons have no place in the doctrine of the Islamic Republic of Iran and are contrary to our policies and beliefs,” Amir-Abdollahian was quoted by the ministry’s website, as saying.

“The supreme leader’s fatwa about the use of nuclear weapons is clear for everyone,” he said, referring to the religious decree of Iran’s Supreme Leader, Ali Khamenei, which bans the possession and use of weapons of mass destruction, including nuclear weapons.

He stressed, the implementation of all aspects of the Nuclear Non-Proliferation Treaty, a landmark international treaty that pursues nuclear disarmament, adding, the establishment of a nuclear weapons-free zone in the Middle East should be given serious attention, for which Iran is ready for cooperation.

Regarding the ongoing negotiations in Vienna, on reviving the 2015 nuclear deal, he said, while Iran has been serious about reaching a “strong and stable agreement,” the outcome of the talks also depends on Washington’s “willingness for an agreement,” as well as, its “necessary flexibility and realism in practice.”

Amir-Abdollahian urged the International Atomic Energy Agency (IAEA), to avoid politicising the technical aspects of Iran’s nuclear programme, in a bid to resolve remaining issues over the application of IAEA safeguards in Iran.

A new round of talks to revive the nuclear deal, formally known as the Joint Comprehensive Plan of Action (JCPOA), began in Vienna on Thursday, after a five-month hiatus.– NNN-IRNA