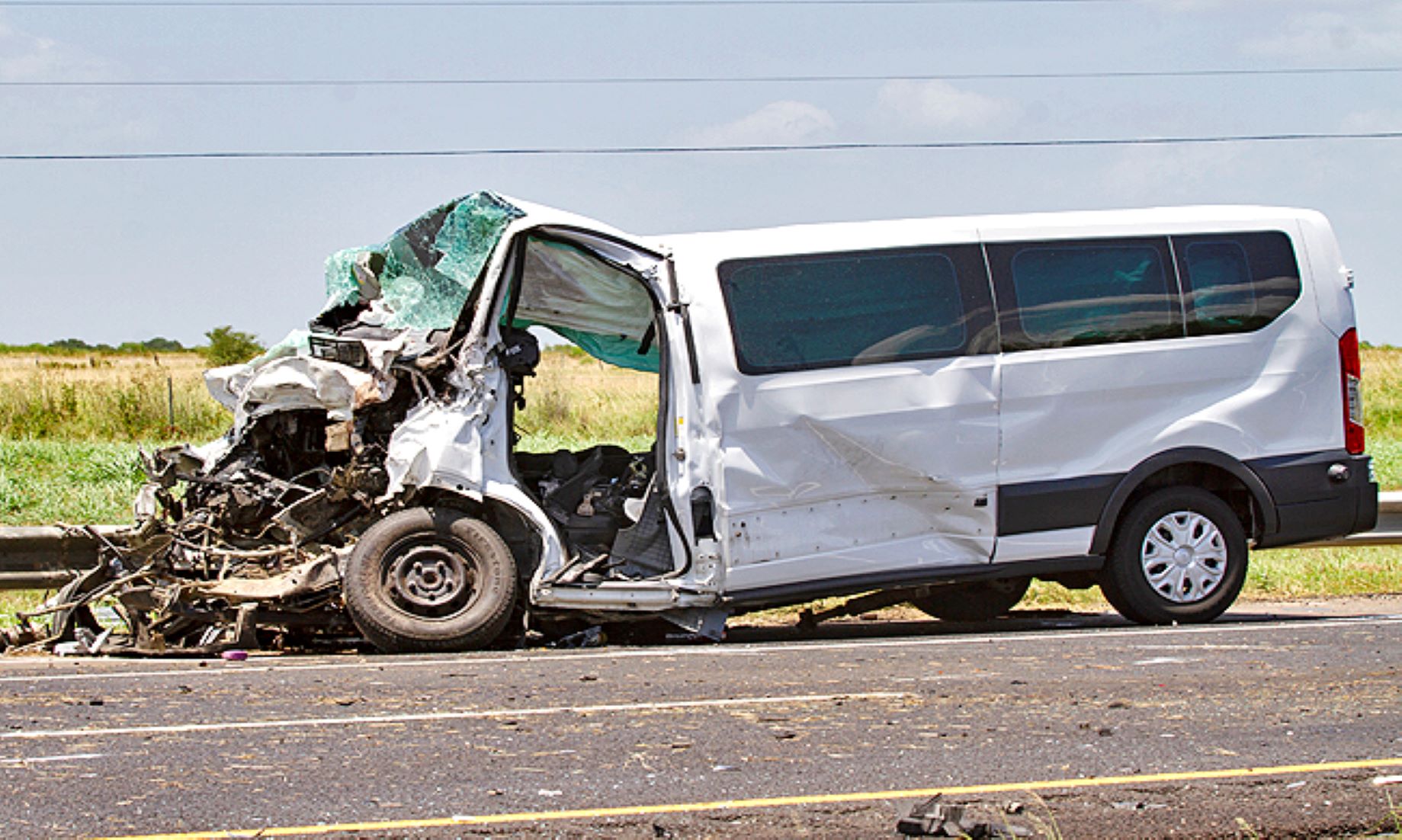 YANGON, Aug 8 (NNN-MNA) – Five people were killed and seven others were injured, in a car accident yesterday in southern central part of Myanmar’s Bago region.

The accident took place at around 9:00 a.m. local time (0230 GMT), in Bago Township of Bago Region, when a hijet minicab truck, hit a 12-wheeled lorry, which stopped on the side of the road, an official from the Kalyana Mitta rescue organisation said.

The passenger minicab truck, carrying 12 passengers onboard, was on its way to Yangon on the old Yangon-Mandalay highway when the accident occurred, he said.

“When we arrived, we dragged the driver out of the car. At that time, the driver and another man in the car’s headroom did not die yet, but they were in critical condition,” Maung Myittar said, adding that, they died in hospital.

The other seven passengers who sustained minor injuries were sent to the Bago General Hospital to get treatment, he added.– NNN-MNA