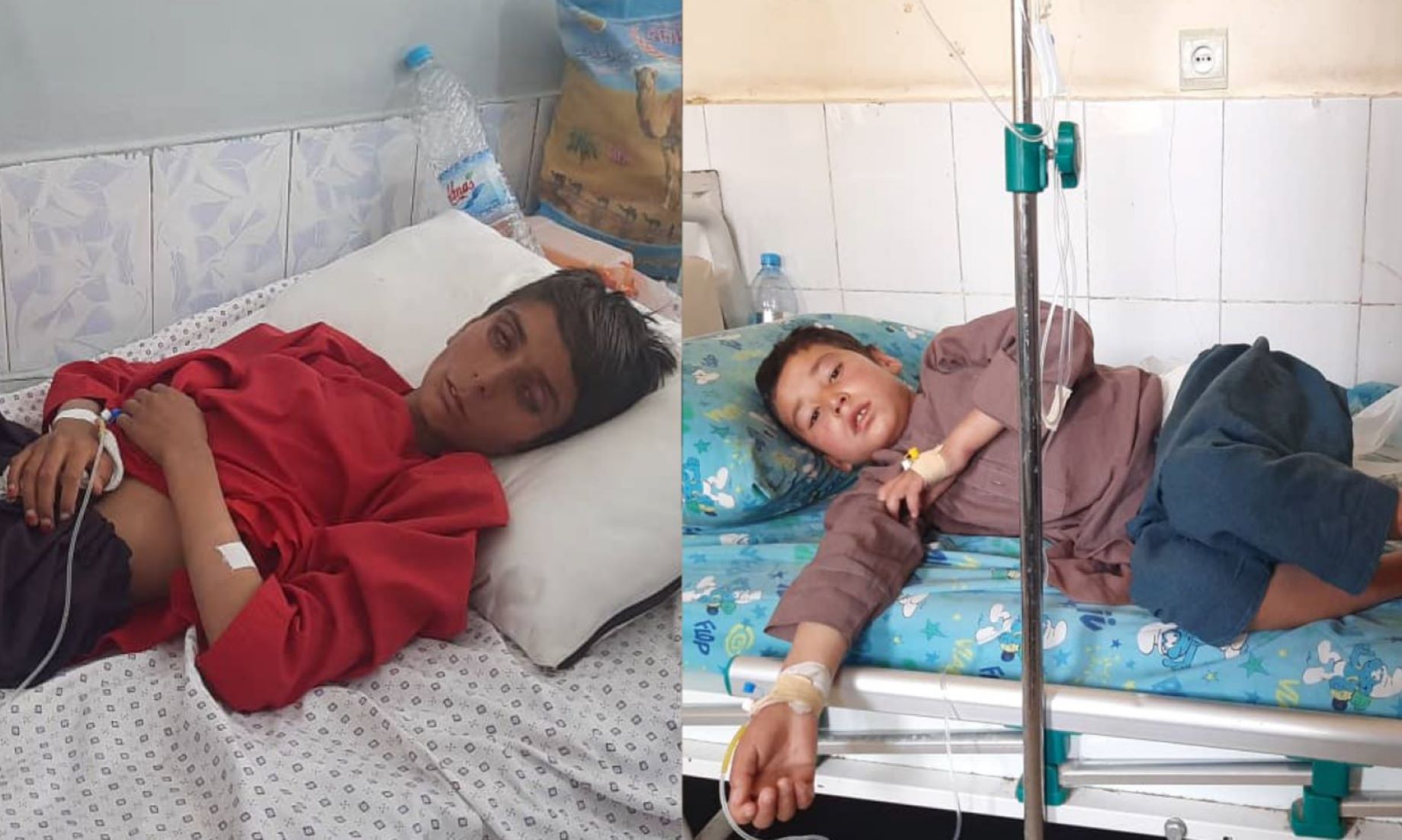 SHIBERGHAN, Afghanistan, Aug 7 (NNN-ANA) – At least 12 deaths have been reported, out of over 18,000 infections in the outbreak of cholera, since mid-June, in Afghanistan’s northern Jawzjan province, provincial health official said today.

“A total of 18,000 people have been affected by cholera, due to using polluted water and poor access to health services,” Abdul Ghani Samim, acting director of the provincial public health department, told reporters.

Local authorities with the financial support from the United Nations Children’s Fund (UNICEF), have established five response teams, in dealing with the public health emergency situation in the province, the official added.– NNN-ANA