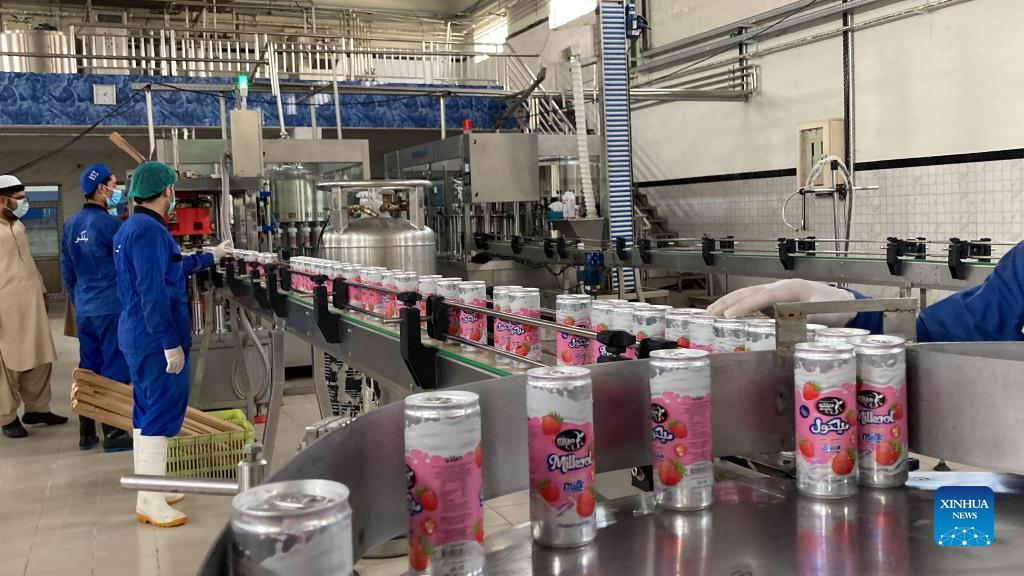 KANDAHAR, May 27 (NNN-XINHUA) – In a country already beset by innumerable destabilising factors, power shortages are doing nothing to help Afghanistan’s recovery.

In southern Kandahar province, like anywhere else, no electricity means no productivity.

“We have no mains for electricity at all. We operate on the power from our own generators. It’s a very costly way to do business,” Haqmal said. “Only a handful factories out of the 300 in the park are operational. If the power problem continues for much longer, all the plants will have to be shut down.”

“Our products are highly perishable. Without power, everything can be spoiled. We have to pour gallons of perfectly good milk down the drain,” he added.

Running factories and plants need sufficient and stable sources of power. Power is imported from neighbouring Iran, Tajikistan, Turkmenistan and Uzbekistan. But in Afghanistan, almost all the infrastructure, including power plants and factories, have been wrecked or destroyed by more than 40 years of continuous conflict.

The war may be over, but trouble continues. Unknown forces have recently attacked power lines, to disrupt supply to the capital, Kabul and other provinces.

State news agency, Bakhtar, reported, in the latest attack on power transmission lines, unidentified men blew up three pylons in the northern Samangan province Sunday night, the second attack in a month. In the previous incident, unknown attackers targeted two pylons in Salang district of the eastern Parwan province. Power is yet to be restored to the area.

The war-weary and poverty-stricken Afghans blame the U.S. military invasion of Afghanistan in the late 2001, on the excuse of fighting terror, for the current mess, saying, Washington, during its 20-year military presence, which ended in Aug last year, didn’t build any economic infrastructures, while claiming spending billions of dollars here.– NNN-XINHUA