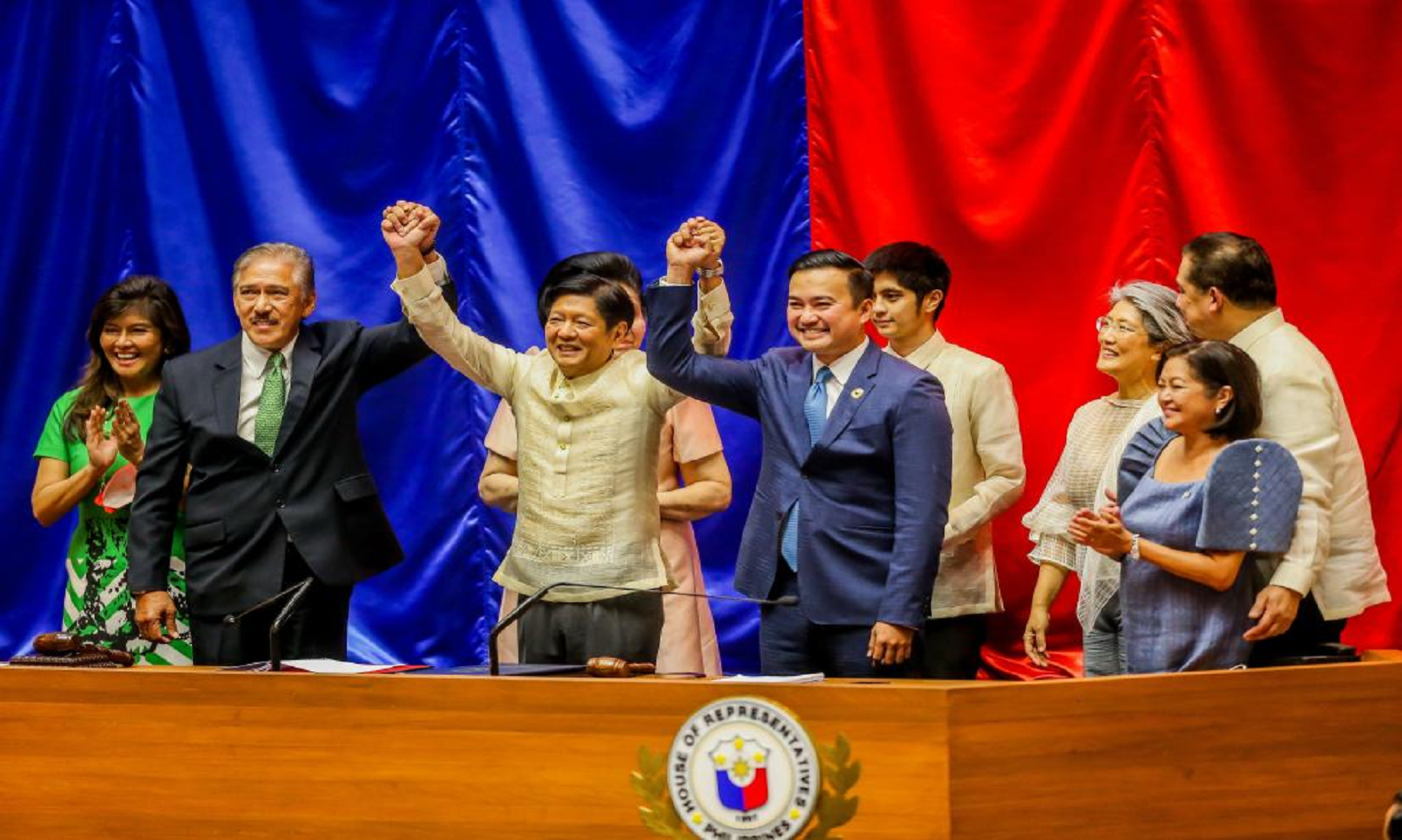 MANILA, May 26 (NNN-PNA) – The Philippine Congress, yesterday, proclaimed Ferdinand Romualdez Marcos, as the winner of the presidential election, succeeding Rodrigo Duterte, who will step down in June, after six years in office.

The joint session of the Congress also proclaimed Sara Duterte-Carpio, the 43-year-old daughter of Duterte and Marcos’ running mate, as the winner of the vice-presidential race. Marcos and Duterte-Carpio garnered a majority of over 31 million votes each.

Marcos’ 92-year-old mother, Imelda, attended the proclamation, along with his wife, sons and siblings. Marcos, who campaigned on a pledge to unite the country of 110 million, will be inaugurated on June 30.

More than unity, Marcos assumes the presidency amid the economic and health challenges due to the pandemic.

The Marcos administration needs to address a slew of problems besetting the Philippines, such as unemployment, inflation, high debt-service ratio to the gross domestic product (GDP), as well as, rocketing gas and oil prices.

The new administration will also inherit over 240 billion U.S. dollars in accumulated debt, as of the end of Mar, mainly due to the COVID-19 expenses. Bureau of Treasury data showed that, the country’s debt-to-GDP ratio stood at 63.5 percent as of end-Mar, well over the internationally recommended threshold of 60 percent of the economy.

Managing inflation is also on top of Marcos’ to-do list.

The Philippine economy grew by 8.3 percent year on year in the first quarter of 2022. The government is optimistic that the solid first-quarter 2022 GDP growth will help the country attain its target of seven to eight percent growth this year.– NNN-PNA