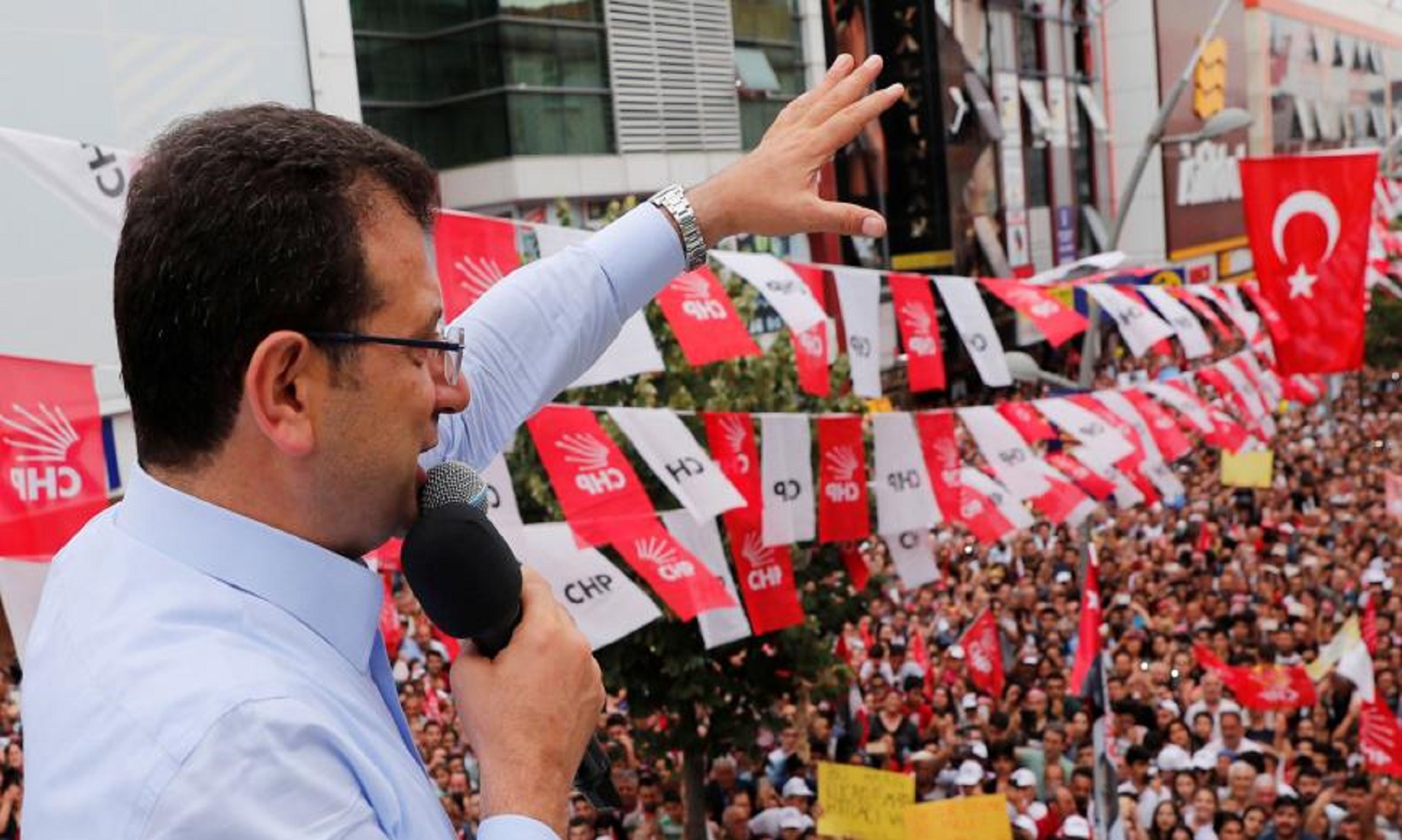 ANKARA, May 19 (NNN-ANADOLU) – A Turkish migration official said yesterday that, the country now has more than 113,000 Syrians who can vote in Turkish elections.

A total of 200,950 Syrians were granted Turkish citizenship and 113,654 of them are over the age of 18, and have the right to cast their ballots in Turkey’s elections, said Gokce Ok, director of Compliance and Communication of the Migration Administration of Turkey, in a public debate.

Turkey hosts the highest number of Syrian refugees in the world, according to the migration authorities.

There are 3,763,211 Syrians under temporary protection status, the official said, explaining that, they have been given this status on the prediction that they will return to their homeland.

Turkey is currently battling a refugee crisis that has caused social and economic woes in the country.

Turkish President, Recep Tayyip Erdogan, recently announced that the government plans the voluntary return of one million Syrians to their homeland.– NNN-ANADOLU