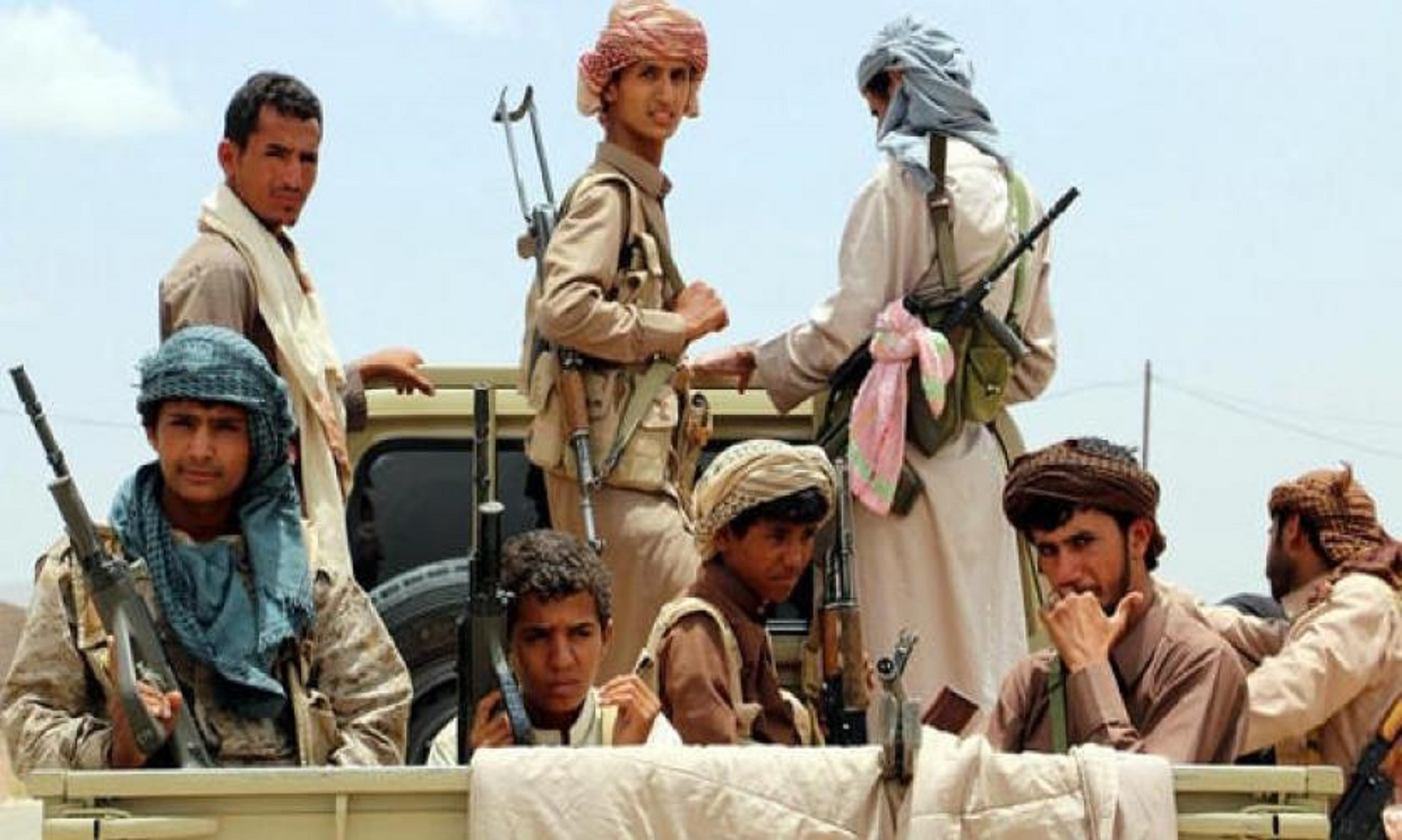 ADEN, May 19 (NNN-YPA) – Yemen’s internationally-recognised government, yesterday, accused the Houthi rebels of recruiting children, in their ongoing fighting in the country.

According to a statement released by the country’s Minister of Information, Muammar Eryani, the Houthi rebels are opening dozens of summer camps for children, in the areas under their control, trying to enlist them for military service in the war-torn country.

“The Houthi militia talks openly through its media outlets, on dragging on children to brainwash them with extremist thoughts imported from Iran, train them on fighting and send them to war fronts, as fuel to its hopeless battles in implementation of Iranian expansion policies,” said Eryani, adding, the actions are “in gross violation of international laws and conventions.”

He also called for the international community to intervene and confront “the Houthi crimes.”

The Houthi rebels have yet to comment on the allegations from the goverment.

Previous humanitarian reports, released in 2018, indicated that more than 19,500 children had been recruited by the Houthi group, in the country’s northern provinces, while the United Nations claimed to have verified the recruitment of about 3,500 Yemeni children.

The Houthi rebels agreed in Apr, to rid their ranks of child soldiers during a round of negotiations with the United Nations, according to a UN statement.– NNN-YPA