Research Shows Solar Power Can Be Generated At Night 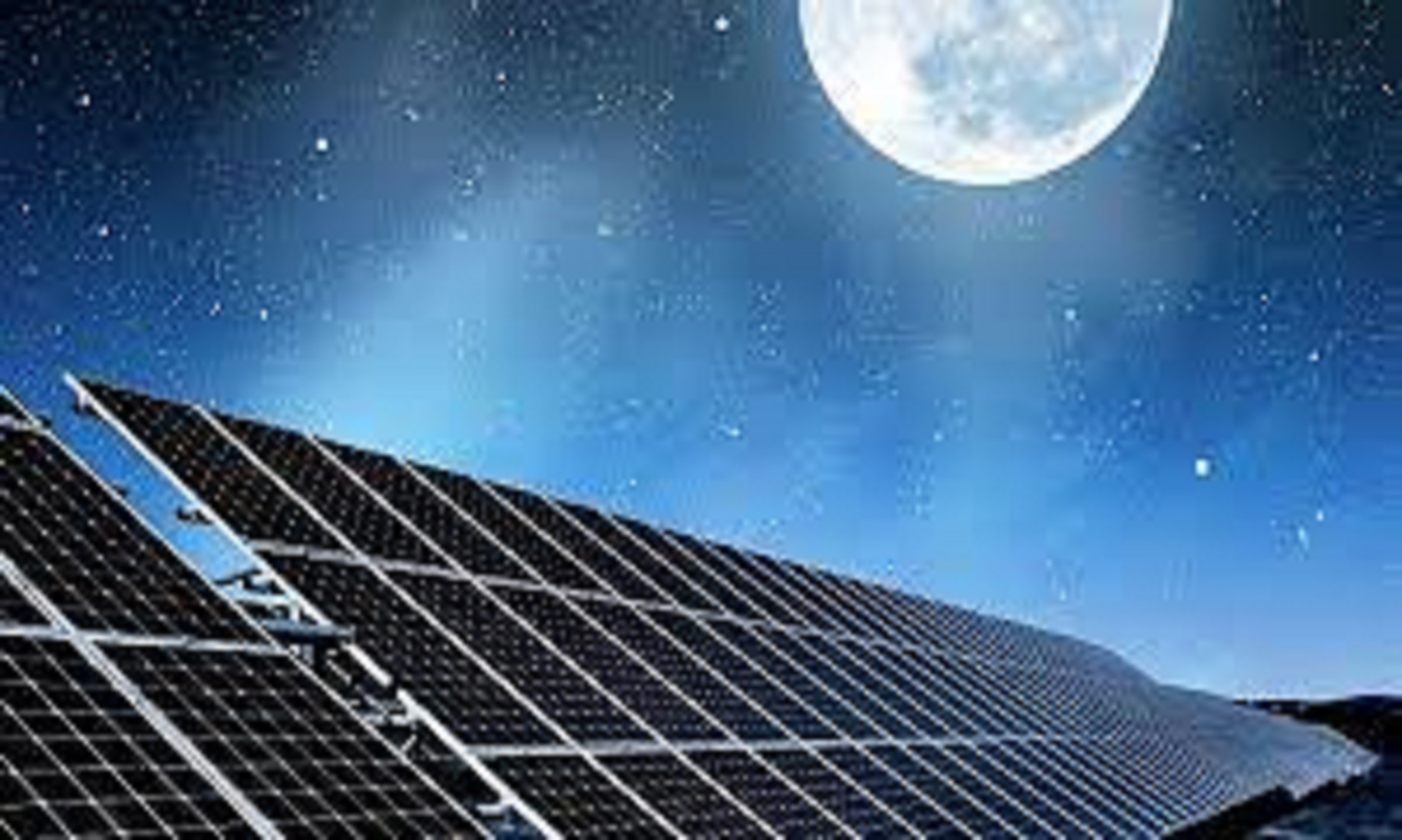 SYDNEY, May 18 (NNN-AGENCIES) – Australian researchers have made a breakthrough in renewable energy technology, proving that solar power can be generated at night.

The research, published in ACS Photonics and unveiled to the public yesterday, was conducted by a team of researchers from Australia’s University of New South Wales (UNSW). The team claimed the findings were the first step in making more efficient devices, that could one day capture energy at a much larger scale.

The researchers said, Earth’s radiant infrared heat can be used to generate electricity even after the sun has set, and it would allow them to develop a semiconductor device called thermoradiative diode, which could generate power from the emission of infrared light.

“Using thermal imaging cameras you can see how much radiation there is at night, but just in the infrared rather than the visible wavelengths,” said team lead, Associate Professor Ned Ekins-Daukes.

The thermoradiative diode, composed of materials found in night-vision goggles, can capture emission of infrared thermal radiation and convert it into electricity.

Ekins-Daukes said, the process is ultimately still harnessing solar power, which hits the Earth during the day, with the same energy radiation backing into the cold outer space, in the form of infrared light at night.

The research made an “unambiguous” demonstration of electrical power from a thermoradiative diode, but the amount of power generated at this stage is very small, around 100,000 times less than that supplied by a solar panel, said researchers.

“By leveraging our knowledge of how to design and optimise solar cells and borrowing materials from the existing mid-infrared photodetector community, we hope for rapid progress towards delivering the dream of solar power at night,” said Michael Nielsen, co-author of the paper.– NNN-AGENCIES