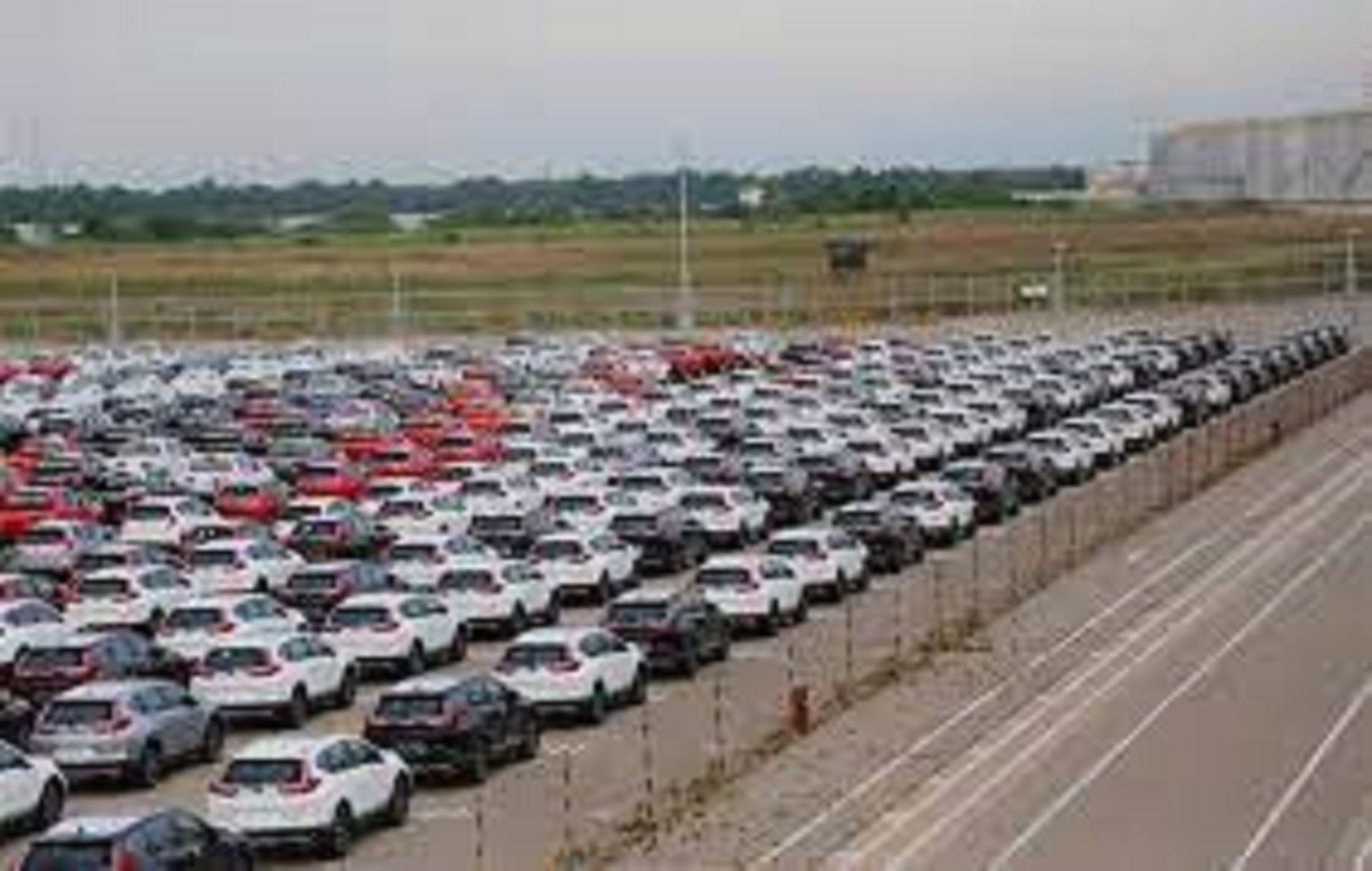 HANOI, May 14 (NNN-VNA) – A total of 132,865 units of automobiles were sold in the Vietnamese market in the first four months of this year, up 31 percent, year on year, according to the Vietnam Automobile Manufacturers’ Association.

Sales of domestically assembled automobiles surged 38 percent to 79,442 units, while those of imported ones rose 22 percent, year on year, to 53,423, according to the association’s monthly sales report released Thursday.

Car parts shortage, along with the expiration of the registration fee slashing policy, by the end of May, are expected to make the automobile market more volatile in the coming months, local experts said.

In 2021, 304,149 units of automobiles were sold in Vietnam, up three percent, year on year, according to the association. The country spent nearly 8.7 billion U.S. dollars importing completely-built automobiles and components for assembly last year, posting a year-on-year surge of 36.2 percent, according to Vietnam’s General Statistics Office.– NNN-VNA