No Survivor Found On Crashed Aircraft In Cameroon

Home - Africa - No Survivor Found On Crashed Aircraft In Cameroon YAOUNDE, May 13 (NNN-IRIN) – There is no survivor found, after a small plane carrying 11 people, crashed in a forest in Cameroon’s Centre region on Wednesday, according to official media CRTV.

After the search and rescue operation, deployed by the prefect of Upper Sanaga division, in the Centre region, Albert Nanga, no survivor was found at the Bibey subdivision, CRTV said on Twitter, yesterday evening.

The aircraft, with nine passengers and two crew members on board, was en route from the capital city of Yaounde, to a pump station in Dompta, in the North region of the country, when it lost contact with air traffic control, according to a news release of the Cameroon Oil Transportation Company.

The victims were workers of the oil company, which maintains a hydrocarbon pipeline, running between Cameroon and neighbouring Chad.

Local media attributed the cause of crash to tornado.– NNN-IRIN 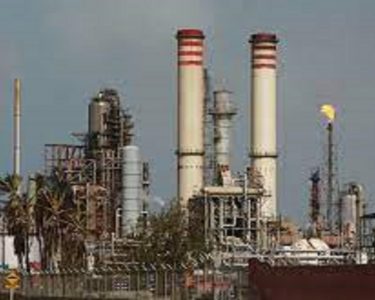