US: Pompeo meets Uighurs about human rights in China 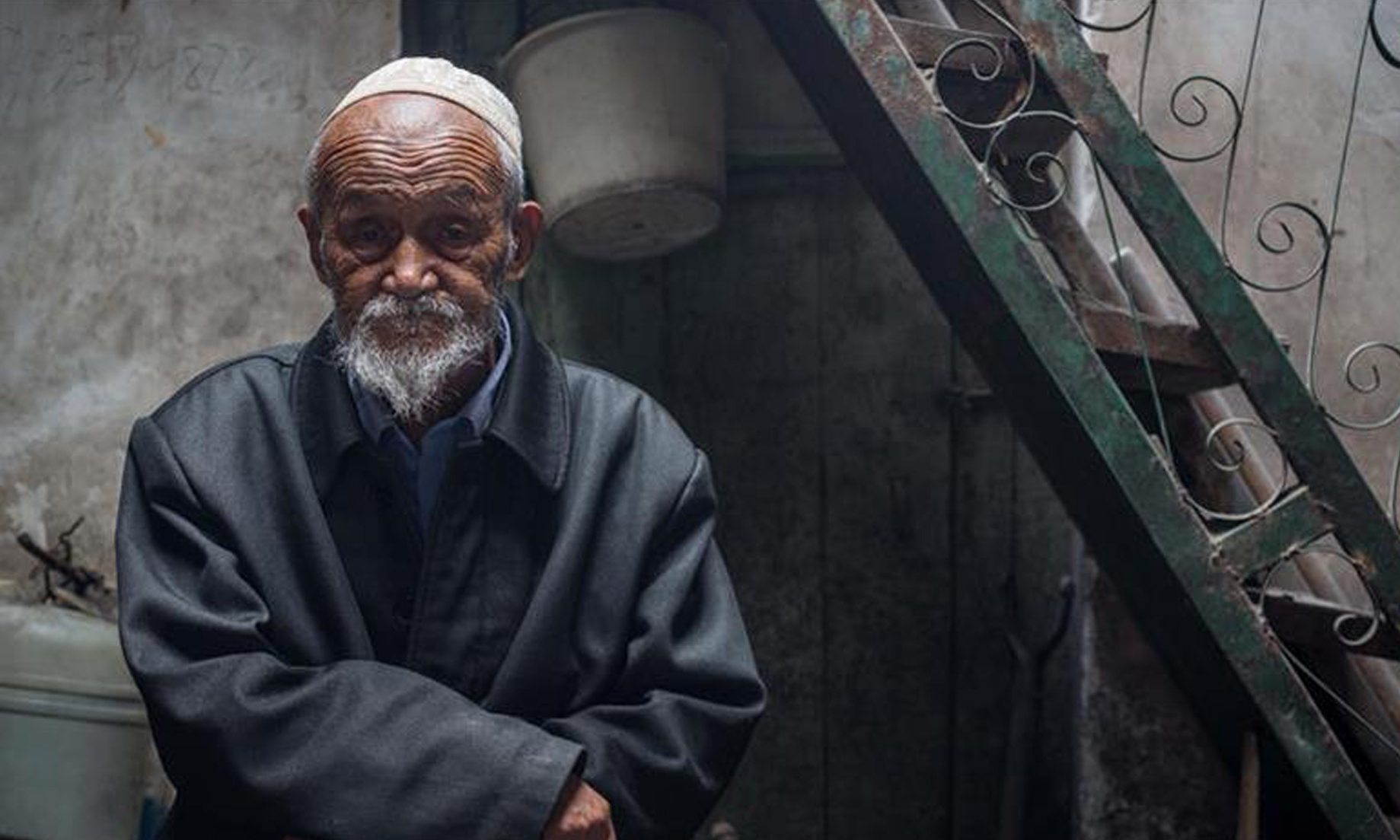 Pompeo met Tuesday with Mihrigul Tursun, a survivor of a Chinese internment camp in Xinjiang, along with Gulchehra Hoja, Ferkat Jawdat, and Arfat Erkin, Uighurs whose relatives have been detained in camps or criminally sentenced by Chinese authorities.

“These survivors’ stories are just a few of among hundreds of other stories from survivors of China’s repressive campaign in Xinjiang,” State Department spokesman Robert Palladino said in a statement.

The Xinjiang region is home to 13 million Uighurs. The Turkic Muslim group, which makes up around 45 percent of Xinjiang’s population, has long accused authorities of cultural, religious and economic discrimination.

Around 1 million Uighurs, ethnic Kazakhs and other Muslim minorities have been incarcerated in an expanding network of “political re-education” camps, according to U.S. officials and UN experts.

In a report last September, Human Rights Watch (HRW) accused the Chinese government of a “systematic campaign of human rights violations” against Uighur Muslims in Xinjiang.

According to the 117-page report released by HRW, the government conducted “mass arbitrary detention, torture and mistreatment” of Uighur Turks in the region.

In an annual human rights report by the State Department, the U.S. detailed abuses in China’s camps, “such as torture, repressive surveillance measures, homestays and forcible service of pork and alcohol by Chinese government officials in Muslim homes, confiscations of Qurans, and instances of sexual abuse and death.”

Pompeo pledged that the U.S. will support in efforts to end China’s campaign against Muslim minorities in the country.

“We call on the Chinese government to release immediately these individuals’ family members and all others arbitrarily detained in the camps,” Palladino said.