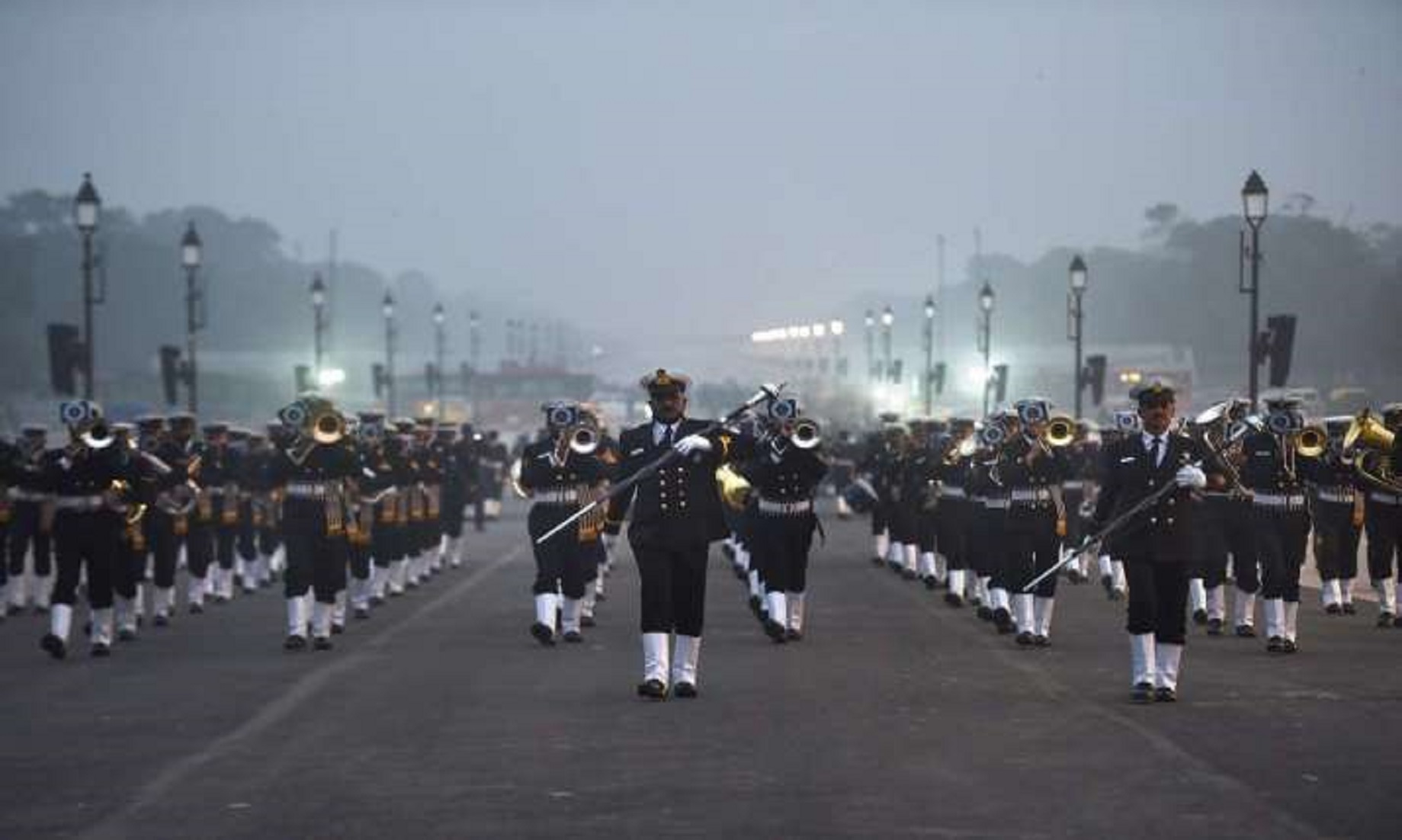 NEW DELHI, Jan 26 (NNN-PTI) – Ahead of India’s 73rd Republic Day celebrations, authorities have tightened security across major cities, police said yesterday. The move has been taken to thwart any possible attempt by militant or terror groups, to disrupt official celebrations.

Police have intensified checking and patrolling at metro stations, railway stations, airport and bus terminals, as part of the security arrangements.

The Republic Day parade will be held at Rajpath in New Delhi this morning.

According to the state-run broadcaster, All India Radio, over 27,000 policemen have been deployed in the capital for the Republic Day celebrations. Strict anti-terrorist measures have been adopted since the last two months, and active monitoring along border areas of the capital is being done, the broadcaster said.

“Armed battalions are deployed and drones and other technologies are being used. Along with Delhi Police teams, 200 teams of other agencies have been deployed for anti-sabotage checks.” Police have fortified areas in and around Rajpath, with multi-layer security cover, besides installing Facial Recognition Systems (FRS) and over 300 surveillance cameras.

“We’ve installed FRS at 30 locations, including six entry points for frisking. The FRS has a database of 50,000 suspected criminals,” an officer was quoted as saying.

“In the last two months, we have intensified anti-terror measures across the capital because like every year, Delhi is a target for any terrorist or anti-social element,” Delhi Police Commissioner, Rakesh Asthana, told a media briefing on Sunday. “This year too, our forces are alert with everything from vehicle checking, labour and tenant verification being undertaken.”

Asthana said that, in the last 15 days, they have increased checking at border points, and counter drone technology will also be used in order to secure the airspace.

According to guidelines issued by the police, it is necessary for visitors to have received two doses of COVID-19 vaccine, and have been asked to bring the vaccine certificates with them.

The Republic Day in India marks adoption of the constitution of India. Every year the day is celebrated on Jan 26. The main function is held in New Delhi, where India’s armed forces display their skills and military might.– NNN-PTI