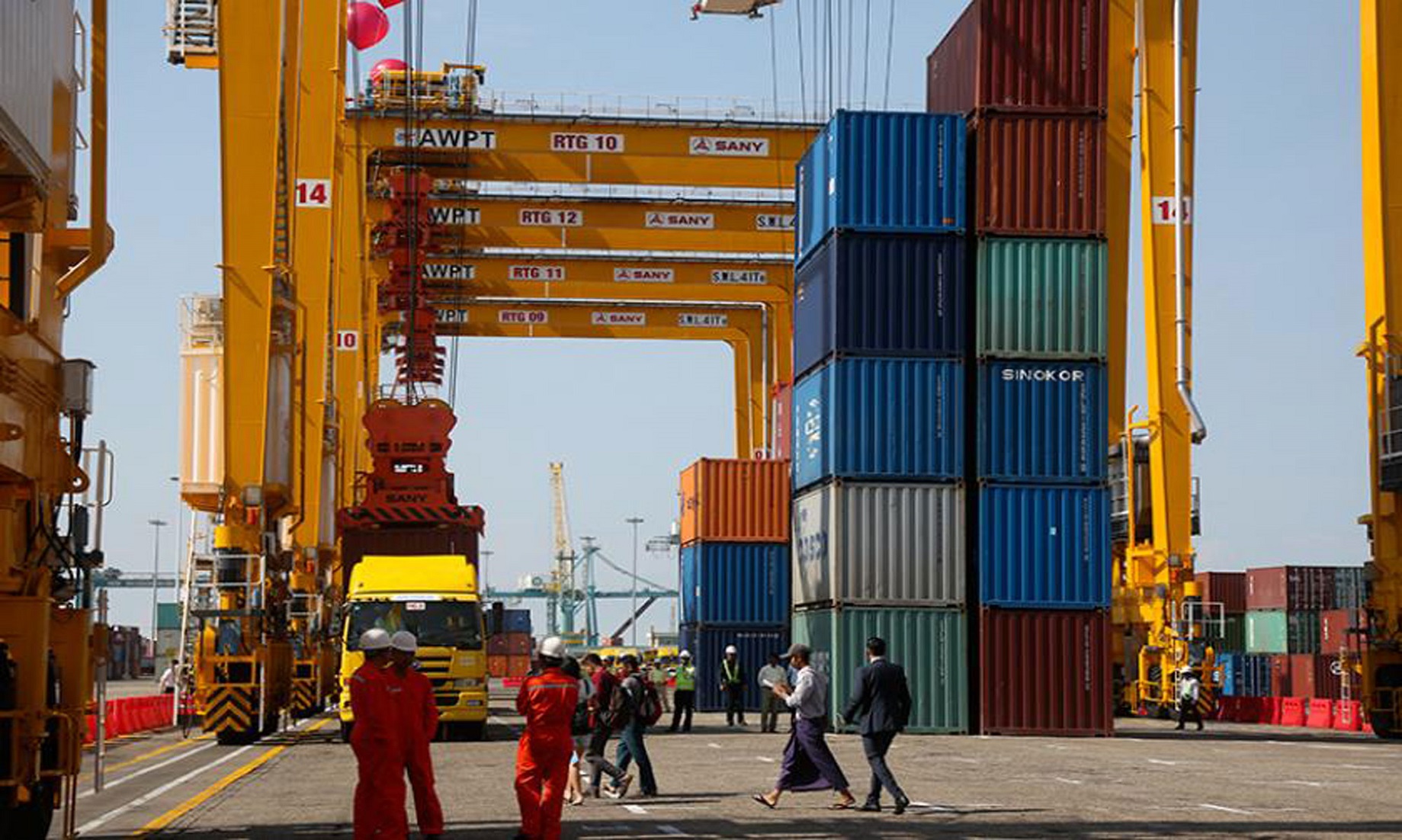 YANGON, Jan 22 (NNN-MNA) – Myanmar’s foreign trade has reached over 8.2 billion U.S. dollars, as of Jan 14, in the six-month interim budget period, which started in Oct last year, according to figures released by the Ministry of Commerce yesterday.

The country announced changing its fiscal year from the original Oct-Sept, to Apr-Mar, beginning 2022-2023, producing a six-month interim budget period from Oct last year, to Mar this year.

During the period, manufacturing goods topped the export list, with the most value, earning over 2.3 billion U.S. dollars, followed by agricultural and marine products.

According to data released by the commerce ministry yesterday, for the transitional period, total foreign trade saw a decrease of over 869 million U.S. dollars, from over 9.1 billion U.S. dollars recorded for the same period of the previous fiscal year.

About 80 percent of the country’s foreign trade are done by sea.