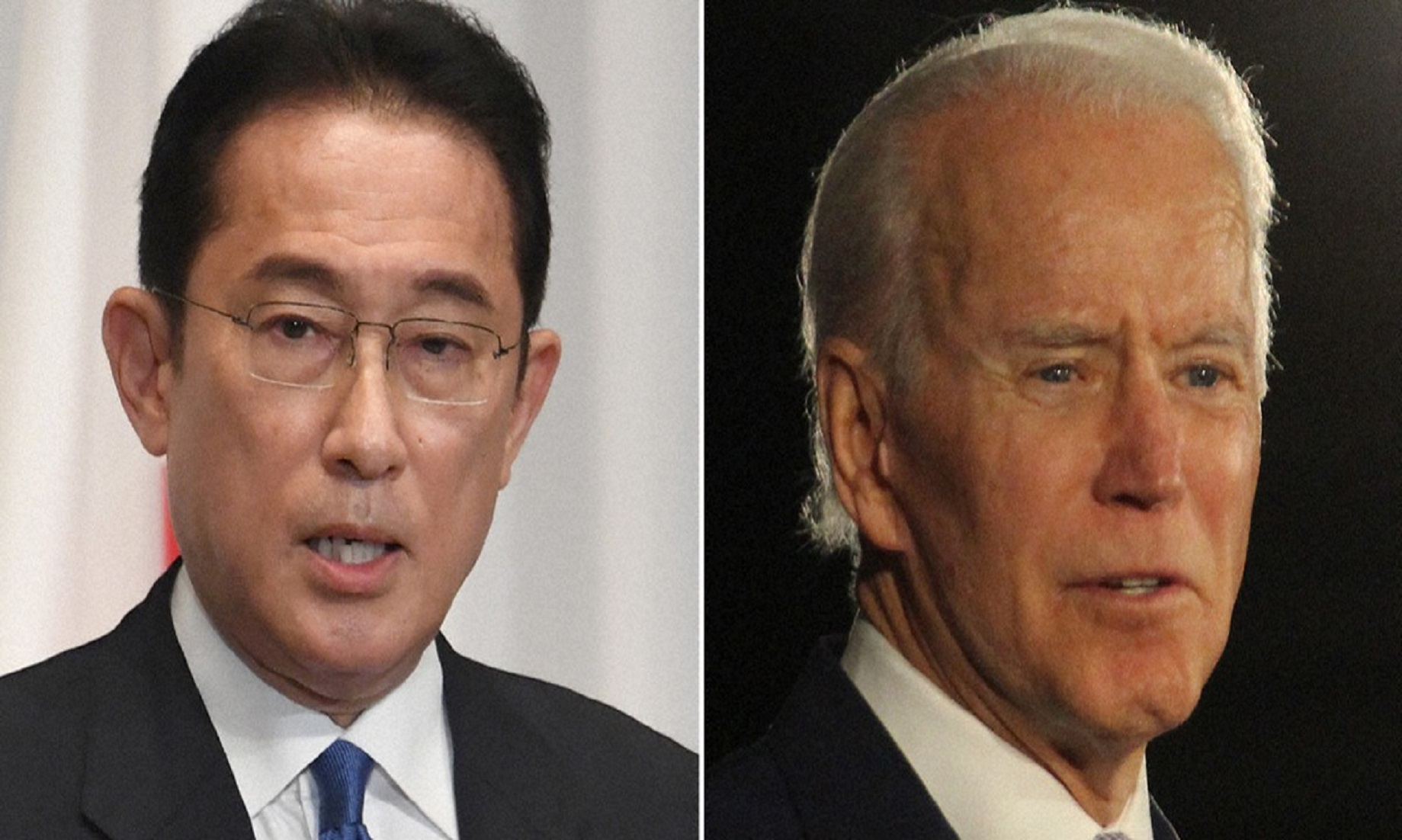 Japan’s foreign and industry ministers and the U.S. state and commerce secretaries, will form the new dialogue framework, as its four members, according to the sources.

During the online meeting, Biden agreed to the idea of holding a Quad summit meeting among the United States, Japan, India and Australia, in Japan, in the first half of this year.

Kishida had hoped to hold talks with Biden in person, but surging COVID-19 infections, forced him to give up on visiting the U.S. before the start of a parliamentary session in Japan this month.

Since taking office in Oct last year, Kishida has placed priority on safeguarding national interests on the economic front. Japan and its longtime security ally, the United States, have been seeking to strengthen cooperation to make supply chains more robust.– NNN-NHK