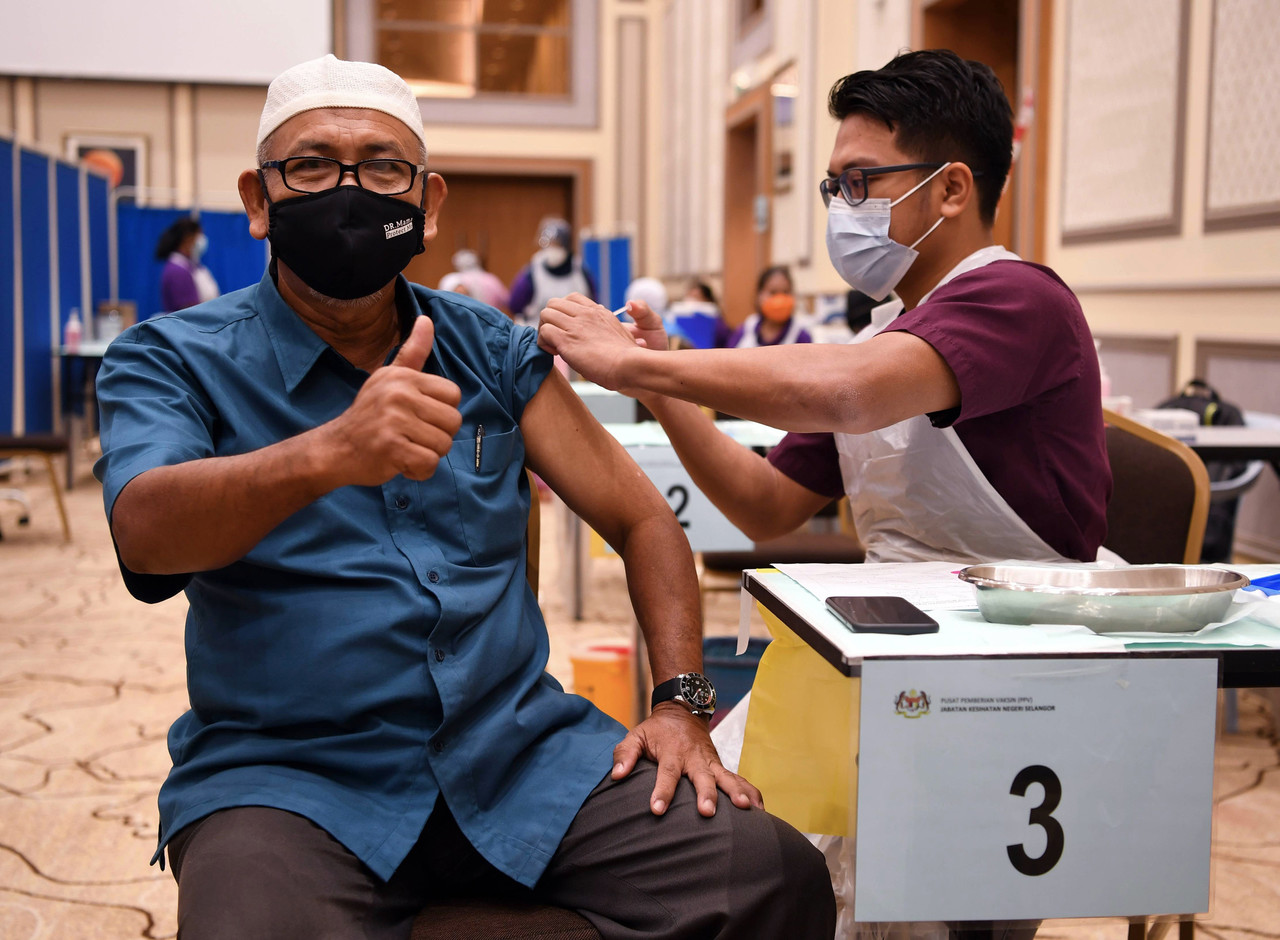 He expects the number to surpass 10 million next week as the government is gearing up its effort to encourage more people to take the booster vaccine.

“As a result of our accelerated booster programme plus with the standard operation procedures (SOP), hospital capacity remains under control despite the surge of imported Omicron cases,” he said in his latest tweet.

Citing the state of Sarawak as an example, Khairy said the state recorded daily cases exceeding 3,000 before it started its booster programme in October.

“We are now down to double-digit cases, with every indicator falling by more than 90 per cent since September. Get boosted,” he added.

Last week Khairy said four mega COVID-19 vaccination centres in the Klang Valley will begin to operate tomorrow to offer booster shots in a bid to increase the take-up rate for the third dose.

UMW Group Delivered 262,685 Vehicles In 2021; Introduction Of New Models And Extension Of The Sales Tax Exemption To Continue To Drive Sales In 2022