WASHINGTON, Dec 1 (NNN-AGENCIES) — The United States revoked its designation of the Colombian group the Revolutionary Armed Forces of Colombia as a “foreign terrorist organization”, allowing US officials to work with members of the group as they shift into political life.

The move, which Congress had been notified of earlier in November, comes days after the Marxist rebels and Colombia’s government celebrated the fifth anniversary of a peace deal, which ended five decades of violence. In 2018, the group took part in a United Nations-supervised decommissioning of the last of its accessible weapons.

“The decision to revoke the designation does not change the posture with regards to any charges or potential charges in the United States against former leaders of the FARC, including for narcotrafficking,” he said.

The FARC group, which fought for five decades in an era of devastating political violence in Colombia – carrying out bombings, assassinations, kidnappings, and attacks in the name of redistributing wealth to Colombia’s poor has been designated a political party in the wake of the peace agreement signed in 2016.

The United States officially designated FARC as a foreign terrorist organization in 1997, the halfway point of the rebels’ six-decade conflict with the government.

The group is now guaranteed a share of seats in Colombia’s legislature. Observers increasingly warned that failure to lift the US designation would hobble Washington’s ability to support programs involving former FARC fighters, including removing land mines and replacing illegal crops.

Lifting the label also allows US agencies to work on peace implementation in parts of Colombia where demobilized FARC soldiers are located.

Some 13,000 guerrillas have surrendered their arms since the signing of the peace pact in 2016.

Violence nevertheless persists in many regions of Colombia where FARC dissidents, more than 5,000 of whom rejected the deal, continue to fight paramilitary and rebel groups and drug traffickers in the world’s largest cocaine-producing country.

According to the Indepaz research institute, some 90 armed groups with some 10,000 members remain active in the country.

A US official previously told reporters that keeping those groups on the list “allows us to target the full tools of the US government and law enforcement to go after those individuals who did not sign the agreement. — NNN-AGENCIES 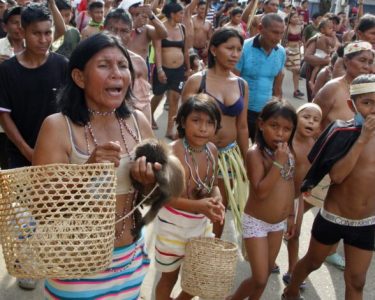 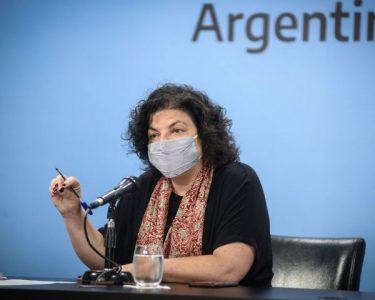