Unemployment Rate Rises To 9.3 Percent In India In Jan-Mar 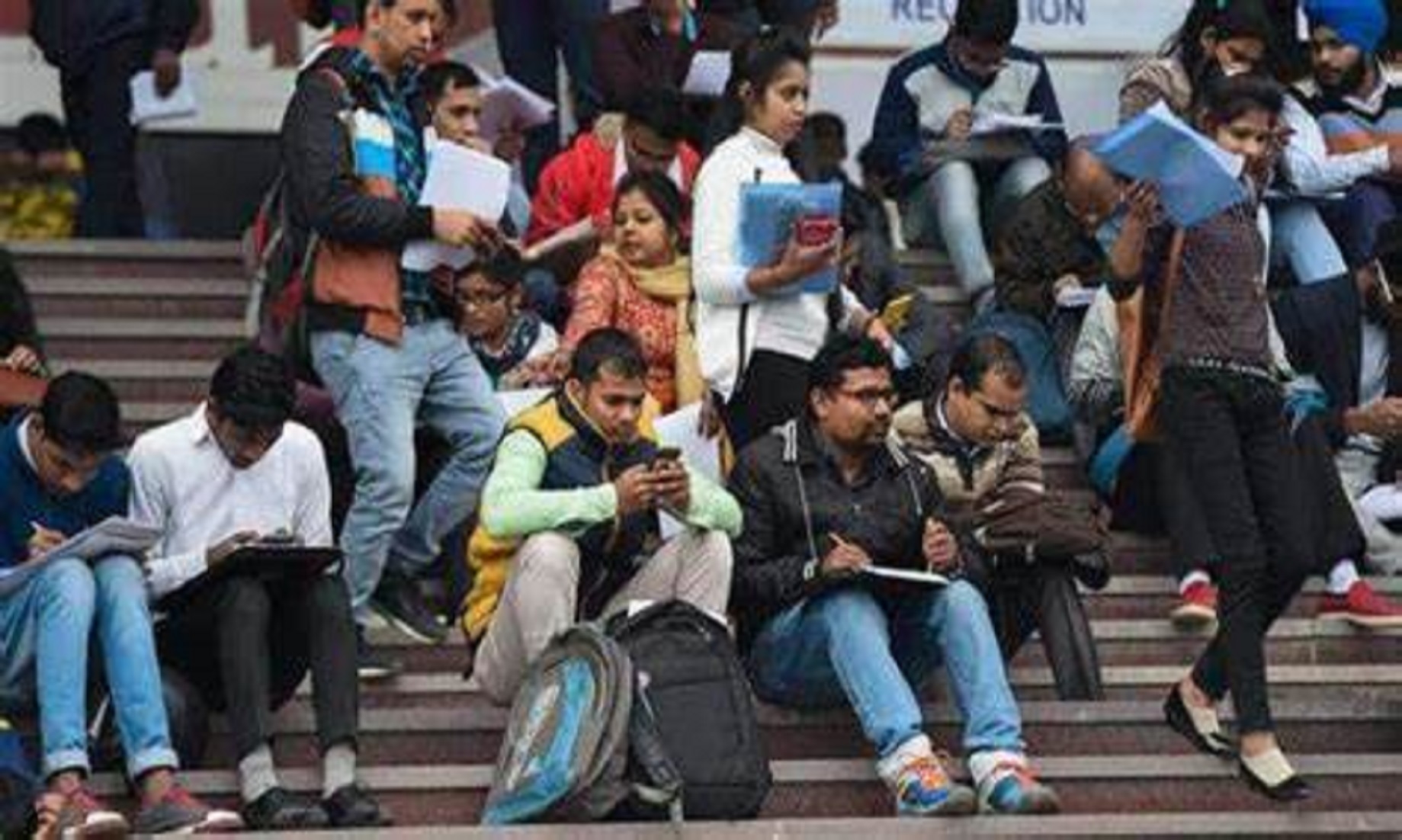 NEW DELHI, Dec 1 (NNN-PTI) – The unemployment rate in India rose to 9.3 percent in Jan-Mar this year, from 9.1 percent in the same month of the previous year, said the data, released by the National Statistical Office (NSO) yesterday.

The unemployment rate in urban areas for persons aged 15 years and above was 10.3 percent in Oct-Dec, 2020, revealed the data.

It also showed that, the unemployment rate among females in urban areas (age 15 and above) rose to 11.8 percent in Jan-Mar, from 10.6 percent a year ago. It was 13.1 percent in Oct-Dec, 2020, said the official figures released by the NSO.

According to a report, labour force refers to the part of the population which supplies or offers to supply labour, for pursuing economic activities for the production of goods and services. This group of labour force includes both employed and unemployed people.– NNN-PTI

Covid-19: Air travellers to US likely to face tougher testing