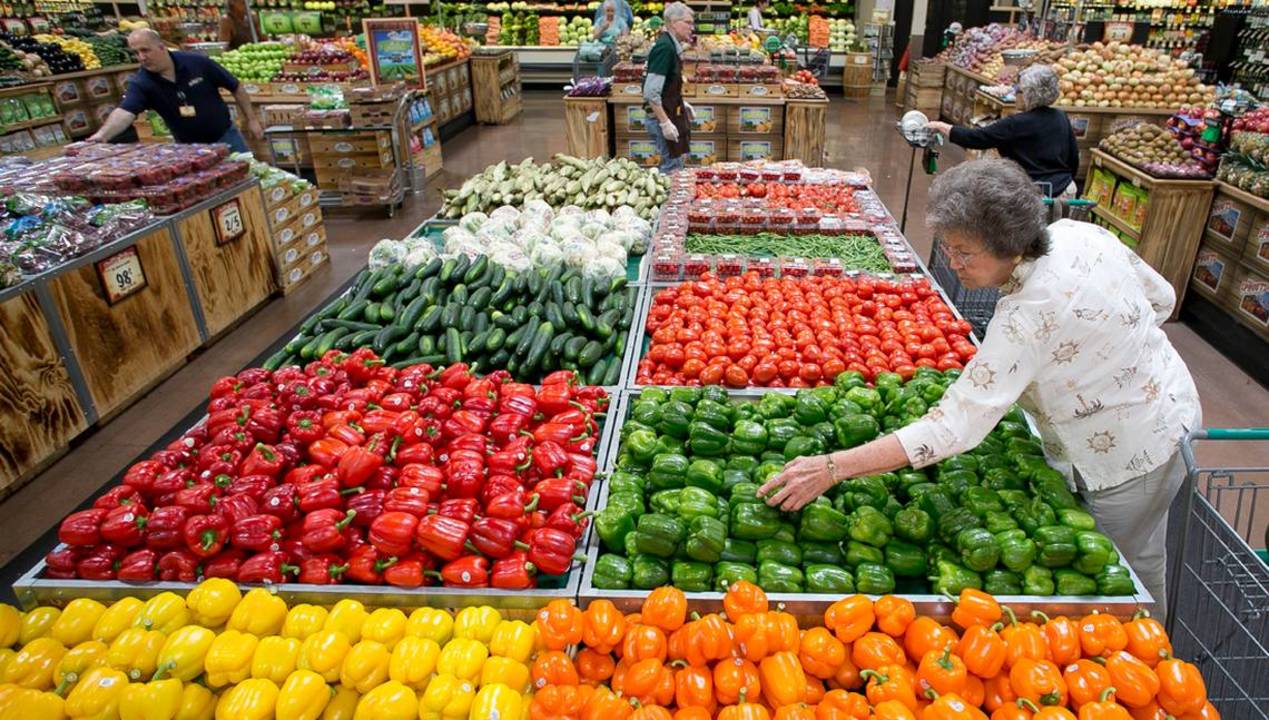 The 2021 outlook was unchanged from the Bank of Korea (BOK)’s previous forecast, unveiled three months earlier.

The BOK raised its outlook for this year’s headline inflation by 0.2 percentage points, to 2.3 percent.

The revised outlook was announced after the BOK lifted its benchmark interest rate by 25 basis points to one percent.

It followed the policy rate hike in Aug, from a record low of 0.50 percent to 0.75 percent.– NNN-YONHAP

Southeast Asia IPOs Outperform To Hit US$9.8 Bln As Of Mid-November — Deloitte