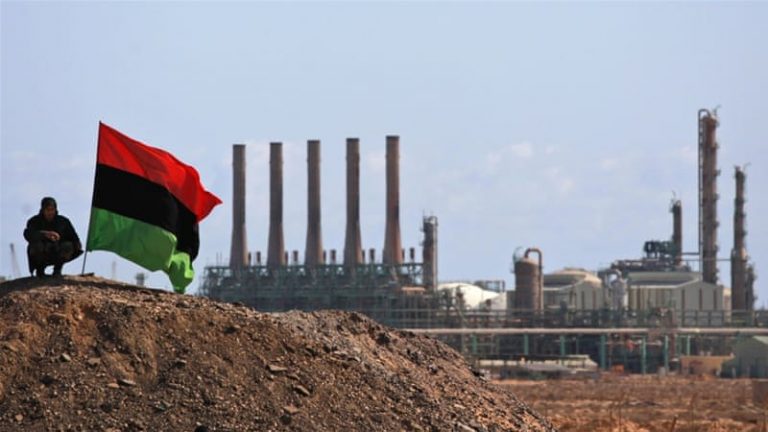 TRIPOLI, Nov 23 (NNN-IRIN) – Libya is seeking to increase oil and gas production in the country, over the next five years, Minister of Gas and Oil, Mohamed Aoun, said yesterday.

“We plan to increase oil production to 2.1 million barrels per day, and natural gas production to about four million cubic feet per day, over the next five years,” Aoun announced, at the Libya Energy and Economic Summit, held in the capital Tripoli.

“We encourage investment and good use of the oil wealth,” the minister added.

Moreover, Aoun said that, Libya also seeks to increase refinery capability and make use of alternative energies, in addition to making regional cooperation and investment a priority.

Oil and gas represent one major source of Libya’s revenue. However, the sector has suffered over the past years, from armed conflict and closures of oil fields and ports.– NNN-IRIN 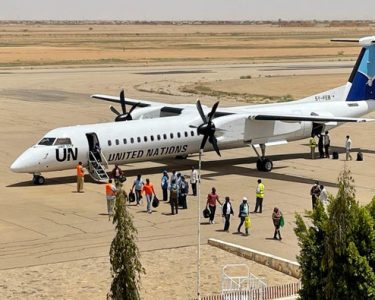 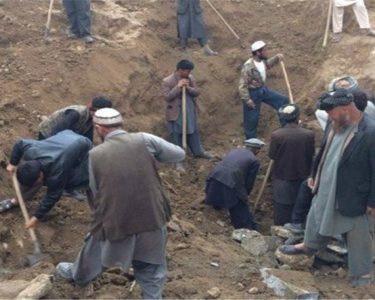